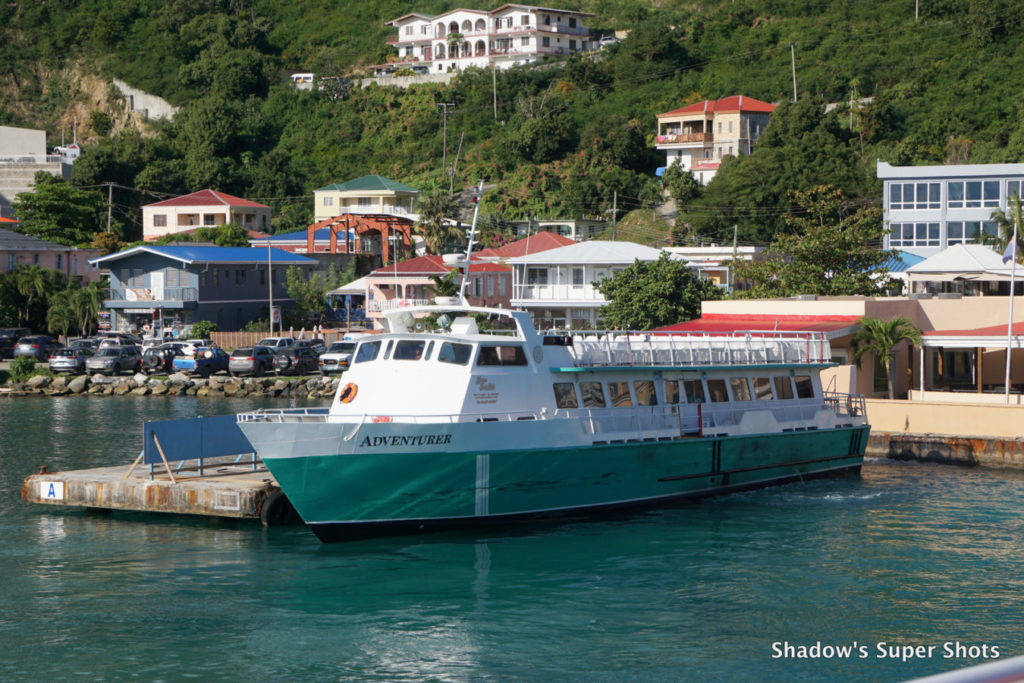 Government has, yet again, deferred the reopening of the territory’s local seaports - specifically the Road Town Ferry Terminal - to international traffic for roughly another two months.
The originally-planned December 8, 2020 reopening date was later pushed to January 21 of this year. But, in a press statement following questions from BVI News, the BVI Ports Authority (BVIPA) today said the January date has been pushed to March 1.

This has led to significant adjustments to the reopening plan that will ensure a safe and efficient return of international ferry passenger operations at the Road Town Ferry Terminal,” the BVIPA explained in its January 5 statement.

It further said the first deferral was because of projects that were ongoing at the ferry facility.

That in mind, the BVIPA added: “Based on a projected timeline of work to be completed, the date for reopening has been adjusted.”

The Ports Authority said, going forward, it will be notifying the public of the “status of the projected timeline at various intervals as the BVIPA prepares the Road Town Ferry Terminal to be ready to serve you”.
#COVID-19  #Covid  #the Virgin Islands
Add Comment