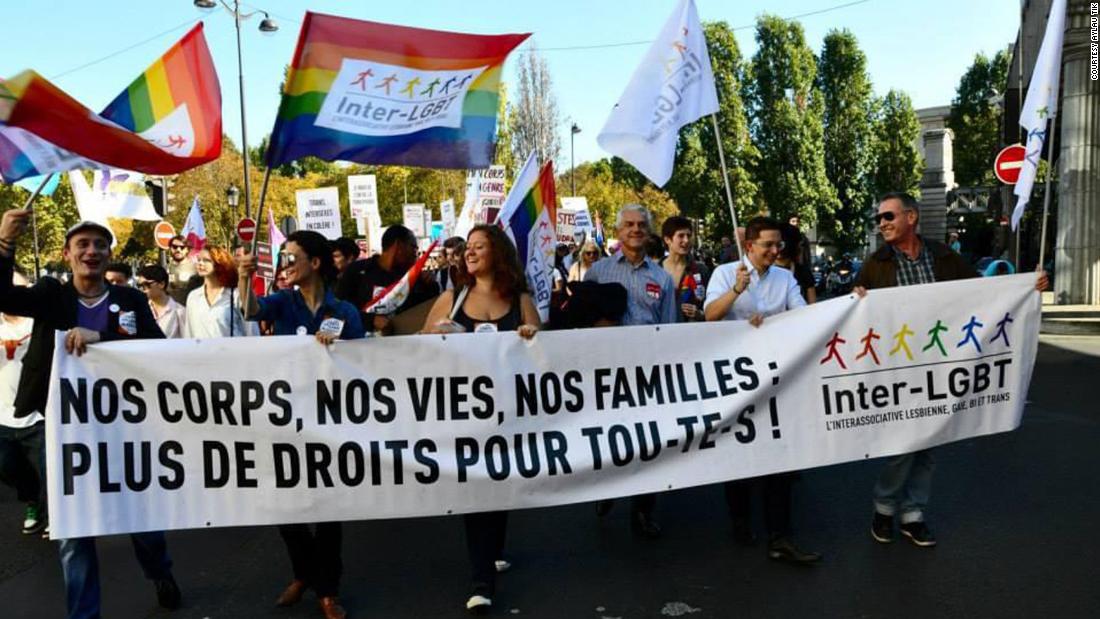 France has legalized fertility treatments for lesbian and single women. A sperm shortage could slow things down

Aurore Foursy describes her first date with Julie Ligot as one of the longest in history. After matching on Tinder, they met up at Julie's apartment on Friday night and stayed together until Monday. The chemistry was instant.

Foursy was a lifelong LGBT activist. Ligot worked in IT. They were both in their 30s and wanted children. They soon moved in together, cleared a second room in their apartment and bought a crib. "It was logical for us to build a family together," said Foursy.

Thanks to a decree signed by the French health minister on Wednesday, their dream could finally come true. A law passed in June, legalizing fertility treatments for lesbian couples and single women, has now come into effect.

"It is a huge step for France," said Foursy. "We've been fighting so long for this right." 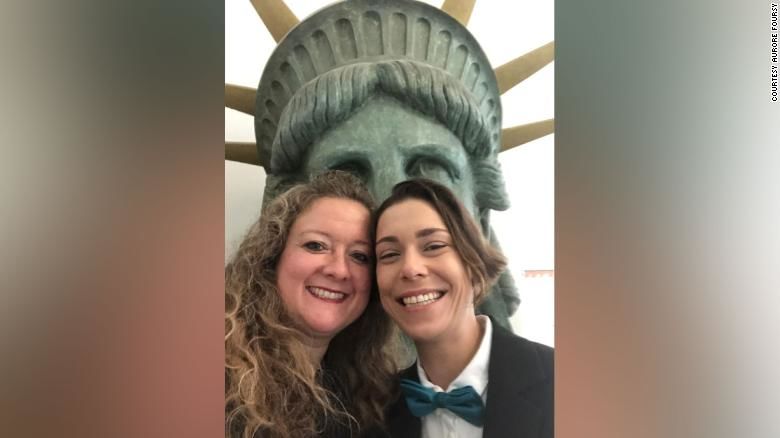 Aurore Foursy and Julie Ligot always knew they wanted to start a family together.

France is now among a total of 13 countries in Europe -- 11 EU member states as well as the UK and Iceland -- offering fertility treatment to both lesbian and single women. Fertility clinics expect a surge of demand.

"We are expecting an extra 200 patients per year," said Laurence Pavie, who works as a manager at the Diaconesses Croix Saint-Simon fertility center in Paris.

"The world needs to know that lesbian couples and single women are most welcome. We will try to give them the best treatment possible," she said.

Earlier this month, the Health Ministry announced an extra $9.3 million in spending on staffing and equipment for fertility clinics, to help them cope with the anticipated surge in demand. It aims to reduce the waiting time for treatment from one year, the current average, to six months.

For Dr. Meryl Toledano, who runs her own fertility clinic, this target seems ambitious. "With French sperm alone, we will struggle to meet the demand," she said.

France does not allow the importation of sperm from overseas. And because the law forbids sperm donation for money, France also struggles to produce enough of its own. The new legislation also includes an end to guaranteed anonymity for sperm donors from September 2022, a move likely to add to the shortage.

The Agency of Biomedicine, a state-funded body, plans to launch an online information campaign on October 20 in a bid to address the sperm crisis.

"Donating sperm is an intimate action of solidarity," said Helene Duguet, a spokesperson for the agency. "The first step is to inform people that these donations are possible and can help people to form families. The idea is to encourage donors for years to come."

The long waiting times driven by the sperm shortage mean that many older lesbian and single women plan to continue going for fertility treatment overseas -- despite the new law.

"In Spain you can get sperm in one day, so patients with money go there. Those who don't have money have to wait 6 to 12 months and risk being unsuccessful because at the age of 40, this has an enormous effect on the probability of pregnancy," she said.

Now 38, Marie conceived a child through IVF in Belgium back in 2015 -- back when it was still illegal for her, as a lesbian, to receive such treatment in France.

"It was annoying. I pay taxes in France and am proud to pay taxes and am happy that they could help others. But I would have been happy if I could have benefited too [from fertility treatment]," said Marie, who requested that CNN not use her surname to protect the privacy of her child.

After five years of failed attempts, heartbreak and more than $52,000 in medical fees and travel expenses alone, she was finally rewarded with the birth of her first child, Louise.

"My first fertility treatment course was a real trauma," she said. "I was frustrated that it wasn't working. I hated that others had so many unwanted or unplanned pregnancies. I grew bitter. I hated people. I became someone I didn't want to be." 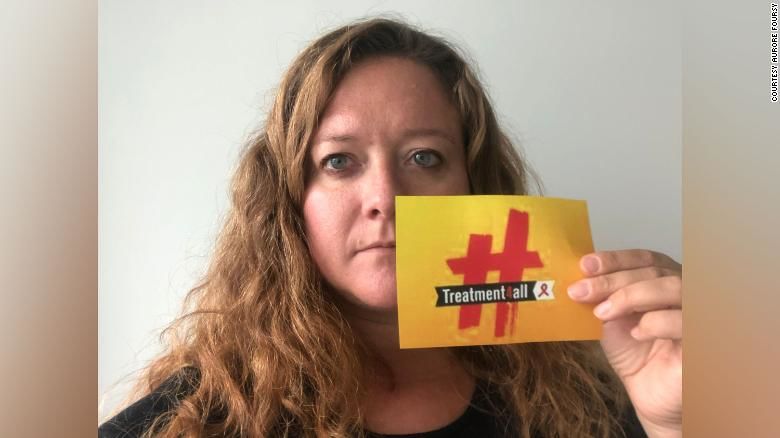 Aurore Foursy feels the long fight for equal access to facility treatment has now been won.

In hope of having a second child, Marie has now gone to Spain with her new partner -- in part because she is scared of languishing on a waiting list in France.

"I won't put in the same time, energy or money. I already have a daughter and I don't want her not to go on holidays because we are trying to give her a little brother or sister -- and also because I am not the same age as I was back then," she said.

As well as the new rules around insemination, the legislation also allows women in their 30s to freeze their eggs, a procedure previously only available to those undergoing medical treatment likely to impact fertility. Surrogacy, however, remains illegal, leaving gay men, as well as women who cannot carry a pregnancy, to seek other options or travel abroad.

But for many, the new law has provided a glimmer of hope.