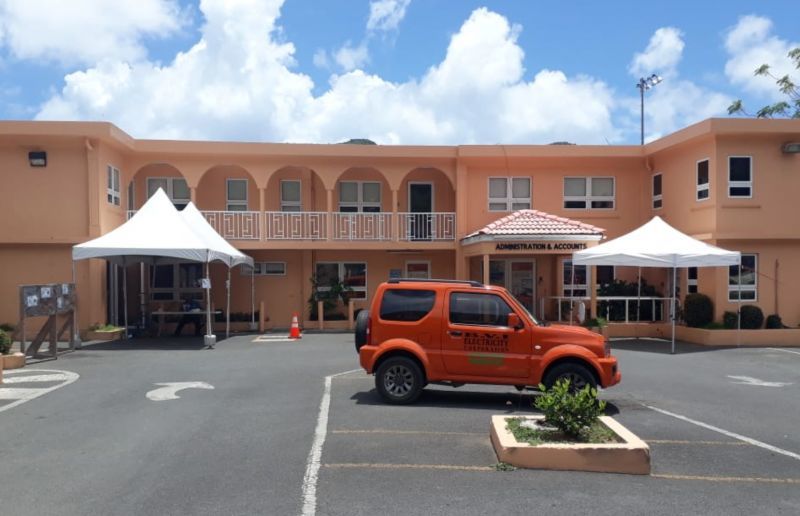 With residents and businesses alike continuing to groan over the drastic increases in their electricity bills, Premier and Minister of Finance, Dr the Hon Natalio D. Wheatley (R7) says his government remains in talks on the possibility of lowering the cost of electricity for consumers.

Dr Wheatley, during a July 22, 2022, press conference, revealed there are ongoing discussions among himself; Minister for Communications and Works, Hon Kye M. Rymer (R5); Minister for Natural Resources and Labour, Honourable Melvin M. Turnbull (R2) and other entities, including the BVI Electricity Corporation (BVIEC). 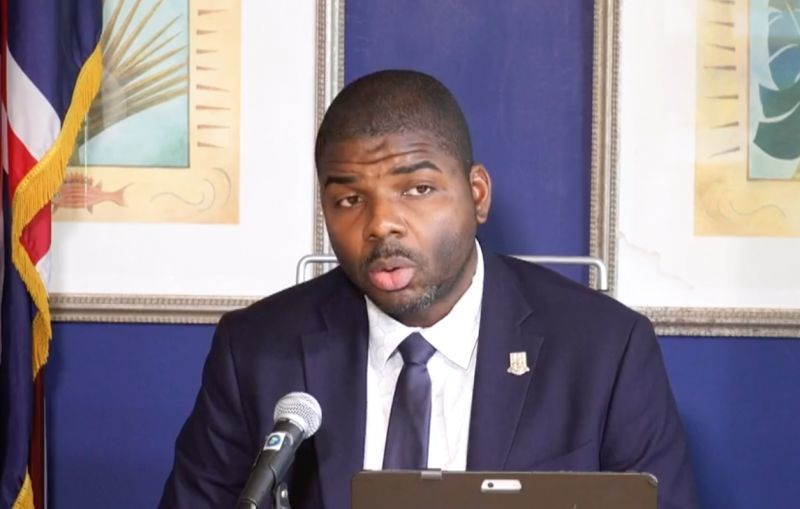 Virgin Islands Premier and Minister of Finance, Dr the Hon Natalio D. Wheatley (R7) says his government remains in talks on the possibility of lowering the cost of electricity for consumers.

Consumers will 'feel the pinch'

“We are having discussions right now about what can specifically be done about electricity and seeking to lower the cost, but persons must understand the cost is directly related to the high cost of diesel fuel, petroleum, and of course, the electricity corporation would have to pass that on to consumers,” he said.

Dr Wheatley related that even if the government collects nothing, in terms of duties, consumers will still feel the pinch of rising prices.

“We are exploring what can be done within the very tight fiscal space that we have. We are not quite ready to make any announcements as yet but, from a long-term standpoint, we have to explore what we can do in terms of alternative energy,” he added.