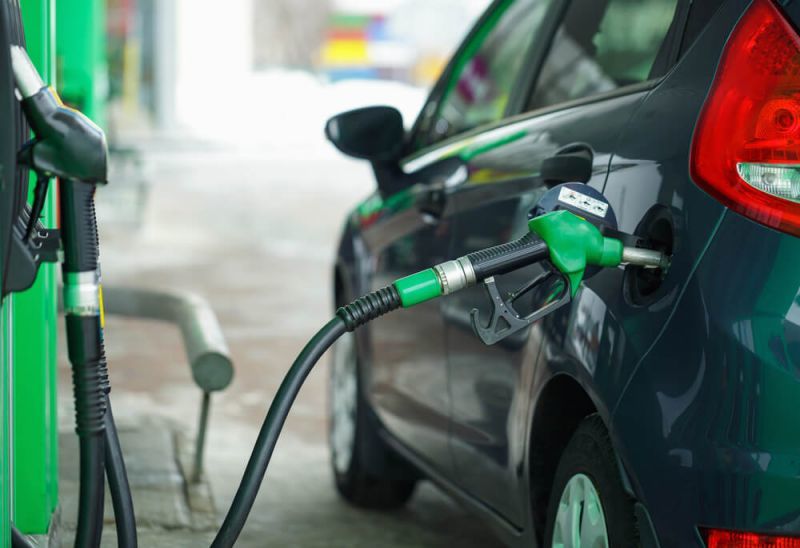 Businessman and host of the Honestly Speaking Radio Programme on ZBVI 780 AM, Mr Claude O. Skelton-Cline has issued a call for consumer protection amidst what he said are inflated prices at some fuel pumps locally.

Since the onset of the Ukraine invasion by Russia, gas consumers across the globe- including in the Virgin Islands- have been pre-warned to expect soaring prices on fuel.

According to Yahoo Finance, After rising dramatically following Russia's invasion of Ukraine, the price of gas in the United States reached a record, topping a high that had stood for nearly 14 years.

Addressing the 'talk of the town' issue on his show on March 8, 2022, Skelton-Cline said there are fuel companies on the island with the ability to store millions of gallons of fuel yet they have already changed the prices to reflect the market price.

“Why then are we having to pay the highest price points when you have storage here that you have bought at a different market price? So you are about to make a killing to kill us over these gas prices!”

He added: “Somebody needs to explain to the people of these Virgin Islands and the Government need to call into question these entities who have storage capacity and yet they have already turned up the heat at the gas pumps on us.”

On the other hand, he said there are gas stations that do not have such storage capacity and he can understand the need to have the prices reflective of the current market price.

The talk show host said when the fuel storage runs out and new fuel is purchased then the cost would be “justifiable” but “Until then it is not justifiable, and then we are going to see it reflected at BVIEC! I am disgusted by what I see!”

“How are we to survive?” he continued, pointing out that food is already sky-high.

Businessman and host of the Honestly Speaking Radio Programme on ZBVI 780 AM, Mr Claude O. Skelton-Cline has issued a call for consumer protection amidst what he said are inflated prices at fuel pumps.

“This is why this whole consumer protection, these whole anti-trust entities and residuals need to come from this [Trade] Commission to protect the people in this country! So you don’t have this complete taking advantage of consumers, this underwing grouching in every situation, in every crisis.”

Since then, the Trade Commission has been launched and it will be replacing the Trade Department.