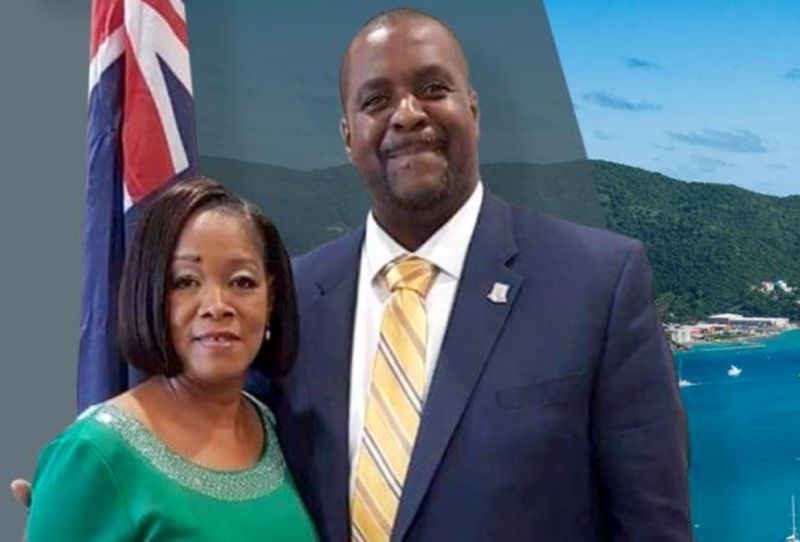 Acting Premier in the Virgin Islands (VI) Dr the Honourable Natalio D. Wheatley (R7) has called on the people of the territory to keep first lady, Ms Sheila E. Forbes-Fahie and her Fahie family in prayers in light of the detainment of Premier Andrew A. Fahie (R1) in the US.

The calls came after Premier Fahie along with Managing Director of the BVI Ports Authority Ms Oleanvine Pickering-Maynard were on April 28, 2022, both detained by the US Drug Enforcement Agency (DEA) in Miami on charges related to conspiracy to import a controlled substance and money laundering in the US.

The son of Ms Maynard, Kadeem S. Maynard was also arrested Thursday, April 28, 2022, in connection with the undercover DEA case but not in Miami, according to authorities.

The Acting Premier on Thursday, evening, April 28, 2022, while calling for ‘due process’ for both the Premier and BVIPA MD said he did not speak with the two, however, had dialogue with the wife of the Premier.

“I have spoken with First lady Sheila Forbes-Fahie, let us all keep her and the family in our prayers at this difficult time,” he said. 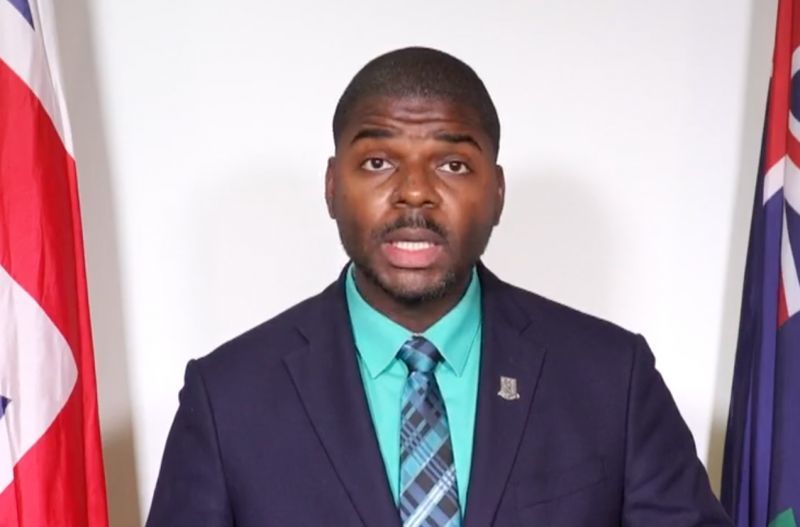 The Acting Premier on Thursday, evening, April 28, 2022, while calling for ‘due process’ for both the Premier and BVIPA MD said he did not speak with the two, however, had dialogue with the wife of the Premier.

Meanwhile, Opposition Leader, Hon Marlon A. Penn (R8) also called in citizens, residents, and friends to pray earnestly and work with great resolve and steadfast focus on the improvement of VI.

Mr and Mrs Fahie have been married for over 24 years, bearing two children from the union, with Hon Fahie currently VI’s third Premier while Mrs Fahie is the Territory’s 6th First Lady.

Mrs Fahie is also a Banker by profession and has stood by her husband’s side throughout his 20-plus-year political career, 12 of which were spent while he was a member of the Opposition.