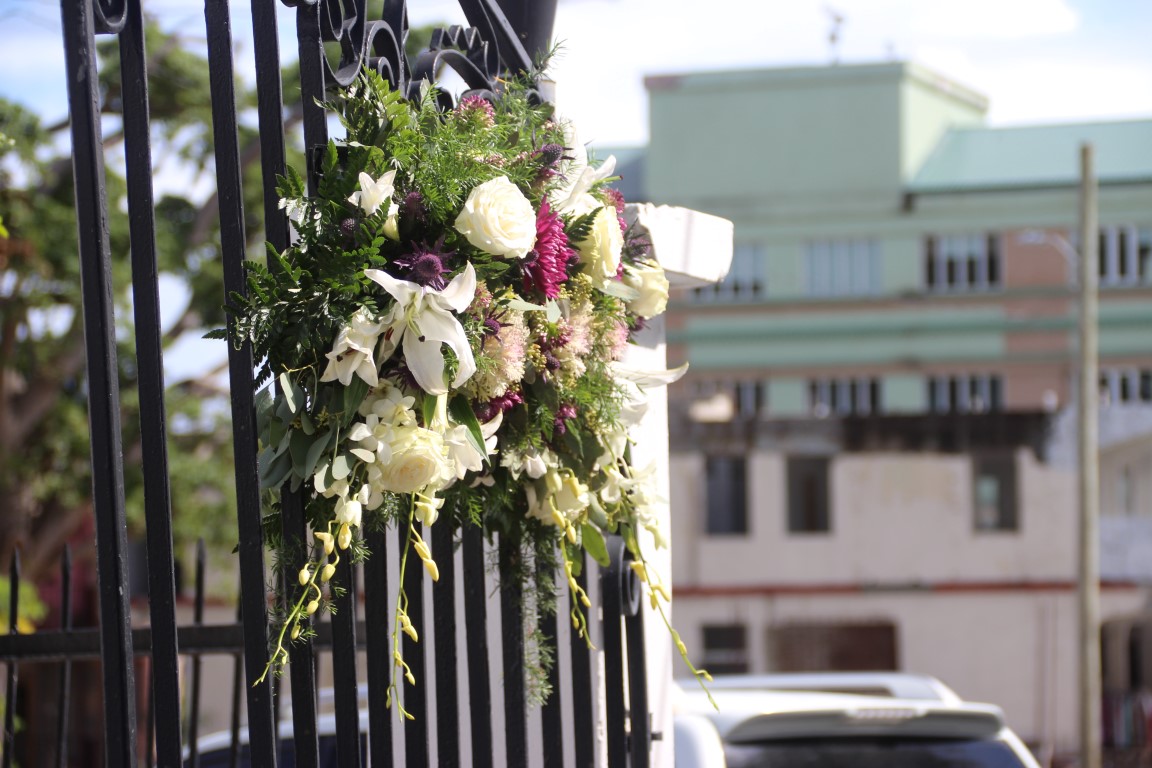 Members of the public pay respect to late legislator

Members of the public had their first opportunity to pay respects to the late legislator and first Premier of the Virgin Islands, the Honourable Ralph T O’Neal as he lays in state.

The public viewing started at 10:30 am on Monday after members of the family followed by present and past legislators paid their respects at the House of Assembly Chambers from 9 am.

The casket containing the late Premier was escorted inside the building by the police and fire officers.

Among the viewers were students and teachers of the Althea Scatliffe, First Impressions and the Jost Van Dyke Primary schools.

Residents will have another opportunity to view the body tomorrow Tuesday, from 10.30 am to 4 pm.

Notably, photos were prohibited inside the building where the late legislator laid.

In the meantime, Junior Minister for Tourism Sharie DeCastro who also came to pay her respects said: “Today is a sad day in the Virgin Islands.”

She continued: “I grew up admiring him and following his life in politics and after all these years to sit in the House when we have lost him is a humbling moment, but it is also a propelling moment in understanding that his legacy must live on; and when we serve we must do so using his example and his expertise.”

DeCastro added that she was humbled and grateful for his life, legacy and his service to the territory.

The former Premier will be buried on Virgin Gorda, following his closed-casket state funeral on Tortola on Wednesday, December 11.
Add Comment