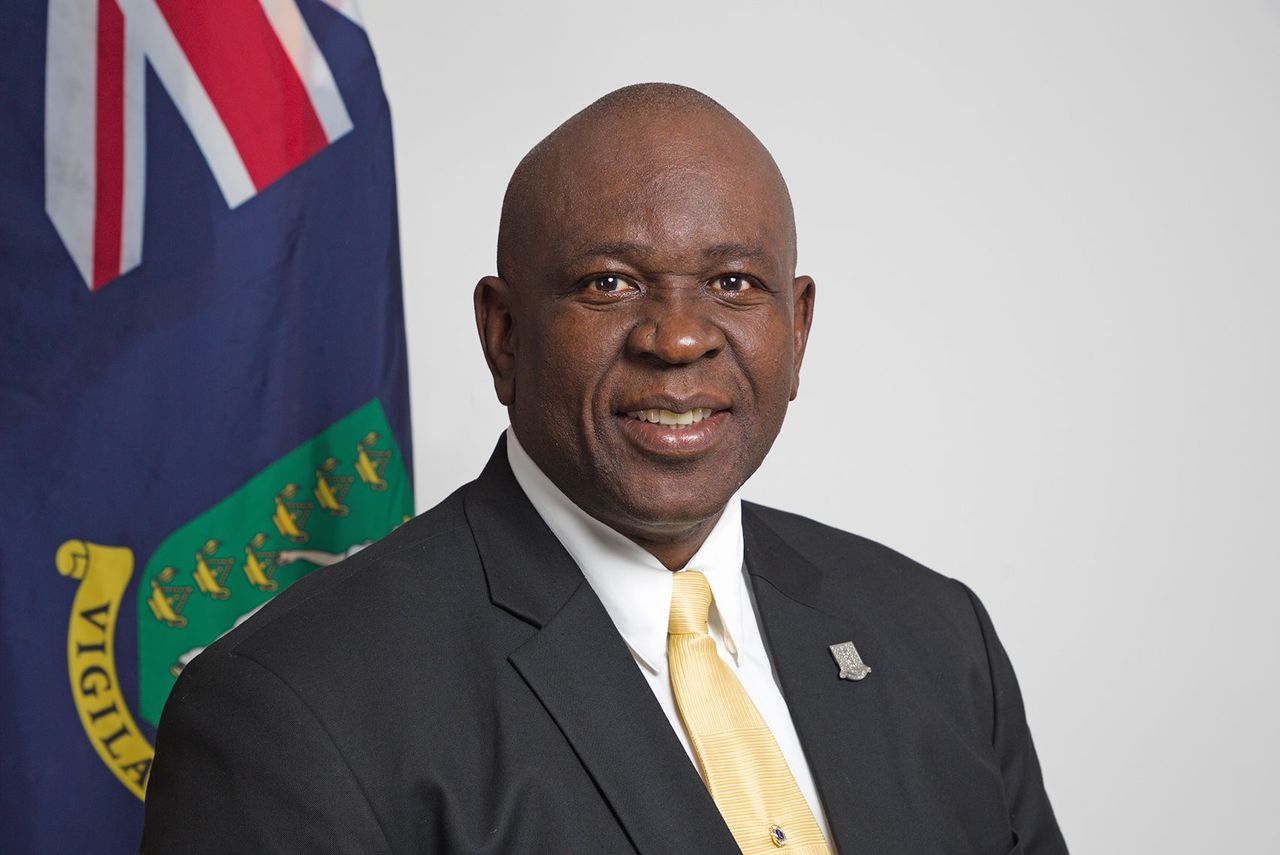 Minister for Health and Social Development with responsibility for Prisons, Hon. Carvin Malone has revealed that Nichail Chambers was the inmate who succumbed to stab wounds last night, May 30.

A statement from Hon. Malone said the “violent altercation” occurred among four inmates of Her Majesty’s Prison (HMP) at Balsam Ghut, Tortola, at roughly 6.30 pm.

“Three of the four inmates sustained serious stab wounds and were taken to the Dr. D. Orlando Smith Hospital for urgent medical treatment. Mr. Nichail Chambers subsequently died in hospital as a result of severe injuries sustained during the incident,” he said.

He continued: “I have been informed by the Acting Superintendent of Prisons, Mr. Royston Percival, that all prisoners have been confined to their cells while the matter is being investigated by the Royal Virgin Islands Police Force, and one inmate has been formally charged in relation to this matter.”

He then offered condolences to the family of Chambers and wished speedy recovery of the injured inmates.

Chambers was arraigned on a single count of Attempted Murder of Khori Prince and possession of a firearm with intent to endanger life in 2017.

He was given a 10-year sentence for each offence by Justice Ann-Marie Smith to run concurrently.

He was previously convicted on Handling Stolen Goods, Rape and Burglary, according to the Eastern Caribbean Supreme Court’s website.

Mr Wright 58 days ago
If four men commit a felony in jail all must be on capital charged.
View all comments (1)Add comment