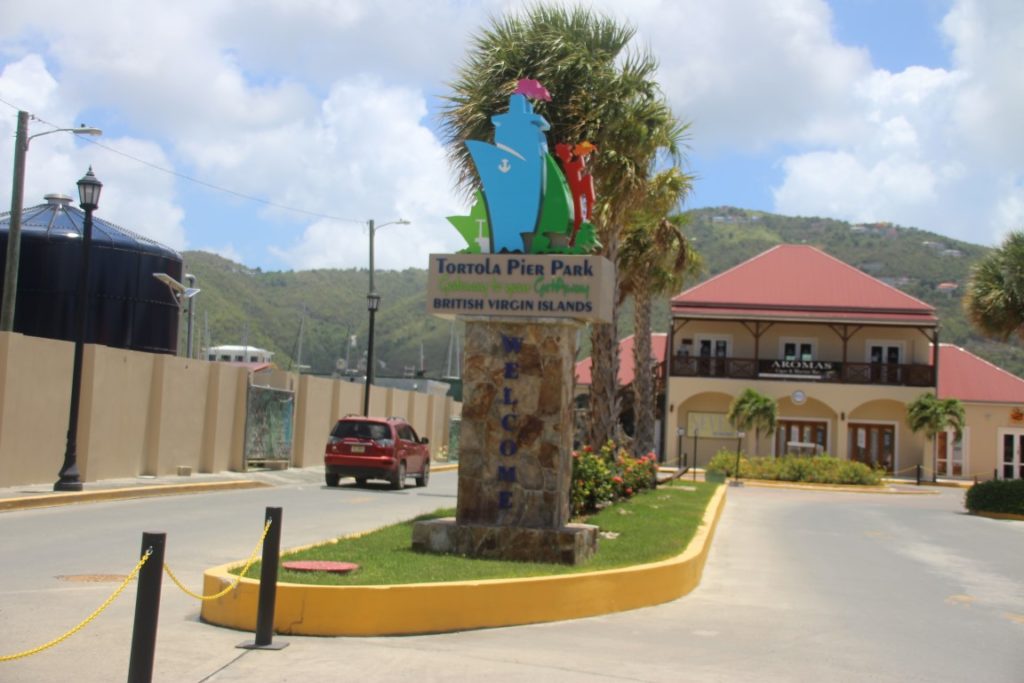 This year’s Christmas in the Cyril B Romney Tortola Pier Park will see several activities taking place and will include the introduction of ‘Night of the Museum’ and a school Family Feud event designed to benefit charitable organisations and primary schools.

She said Night of the Museum, slated for December 19, will involve the auctioning of a number of artistic pieces. The proceeds from of this auction will benefit four local charity organisations. These include the Spina bifida Foundation, the BVI Cancer Society, the Family Support Network and the Jaleel Cameron Foundation.

Family Feud reintroduced with a twist

Walcott also spoke about the reintroduction of the Family Feud, which she said was a hit when it launched in the 2019 edition. It is scheduled for December 18 this year.

Notwithstanding the demand to bring back the event, Walcott said the current dilemma being faced by some students due to COVID-19 made it only fitting to incorporate schools in this year’s version.

“We recognised that students have been out for a while. We also recognised the hardships that everyone has been facing … So what we are looking to do, we have $500 that we will be giving to the winning school. There are going to be four participating. So the $500 goes towards the school but we are working on some phenomenal prizes for the students.”

Three of the four schools have already been selected and include the Althea Scatliffe Primary, Leonora Delville Primary, and the Joyce Samuel Primary.

Some of the scheduled events

On Friday, November 27, the month-long activities will commence with a movie night on the pier parks’ lawn. The following day will begin with yoga workouts at 5:15 am which will be hosted every Saturday during the month of December.

Also that day will be the official launch of the Virgin Islands Search & Rescue’s (VISAR) Ice Skating Rink at 5:30 pm where artificial snowfall is expected. This will be followed by a heavy entertainment package with the likes of Nouveau Royale, BVI Dance School, poetry acts, a fashion show and a live performance from the 2020 Gen Y Factor winner, Toriah Price.

On Sunday, November 29, the Lions Club will be having their annual Christmas tree lighting on the lawn of the pier park.

The full list of events will be posted on the Cyril B Romney Tortola Pier Park’s official Facebook page.