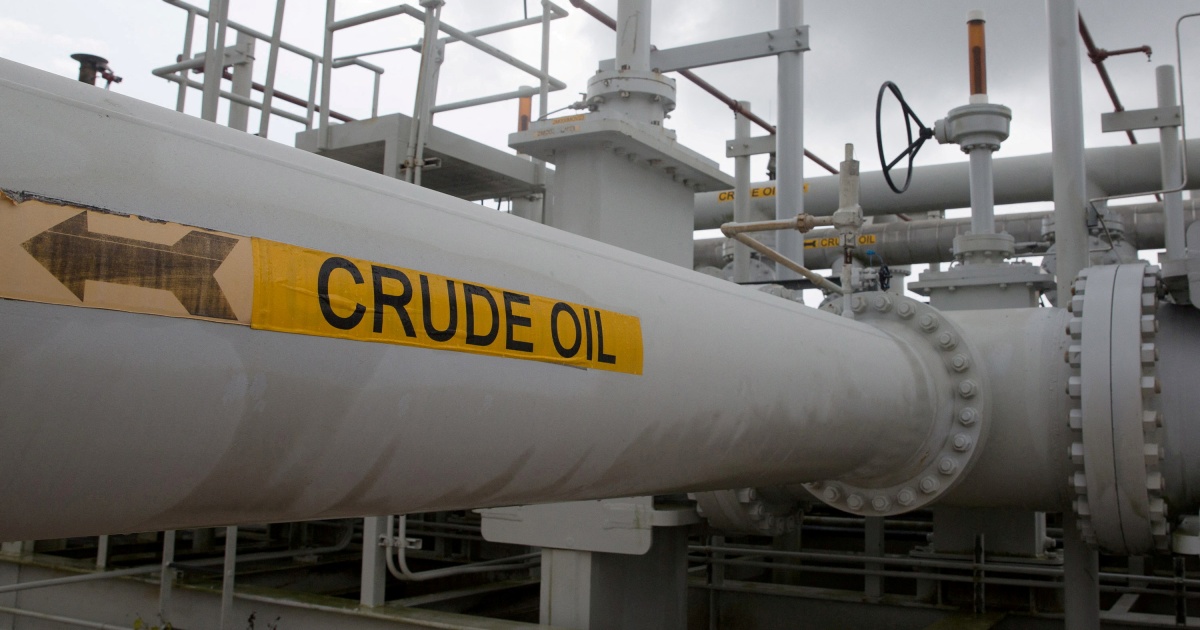 Global financial markets have been rattled by concerns over interest rate hikes and wider lockdowns in China.

Global financial markets have been spooked by concerns over interest rate hikes and recession worries as tighter and wider COVID-19 lockdowns in China led to slower export growth in the world’s No. 2 economy in April.

“The COVID lockdowns in China are negatively impacting the oil market, which is selling off in conjunction with equities,” said Andrew Lipow, president of Lipow Oil Associated in Houston.

Crude imports by China in the first four months of 2022 fell 4.8 percent from a year ago, but April imports were up nearly 7 percent.

In Russia, oil output rose in early May from April and production has stabilized, Deputy Prime Minister Alexander Novak was cited as saying, after output fell in April as Western countries imposed sanctions over the Ukraine crisis.

Last week, the European Commission proposed a phased embargo on Russian oil, boosting Brent and WTI prices for the second straight week. The proposal needs a unanimous vote by EU members this week to pass.