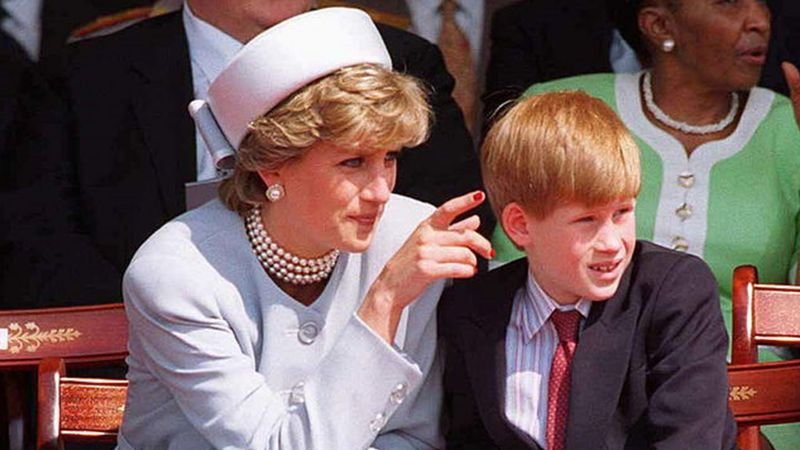 The Duke of Sussex is "aware of everything that is happening" in the investigation into how the BBC secured an interview with his mother in 1995.

"You do not need a public statement to imagine how he is feeling privately," a source close to Prince Harry said.

The BBC has promised to "get to the truth" about the events surrounding the Panorama interview with Princess Diana.

But her brother, Earl Spencer, has said he is not "satisfied" with the parameters set around the inquiry.

The source close to Prince Harry was responding to suggestions the prince had failed to speak up over the controversy surrounding the Panorama interview.

In the past few days some newspapers have carried criticism of Prince Harry for not "standing by" his brother, the Duke of Cambridge.

It comes after Prince William said the investigation was "a step in the right direction" in a statement released by Kensington Palace on Thursday. 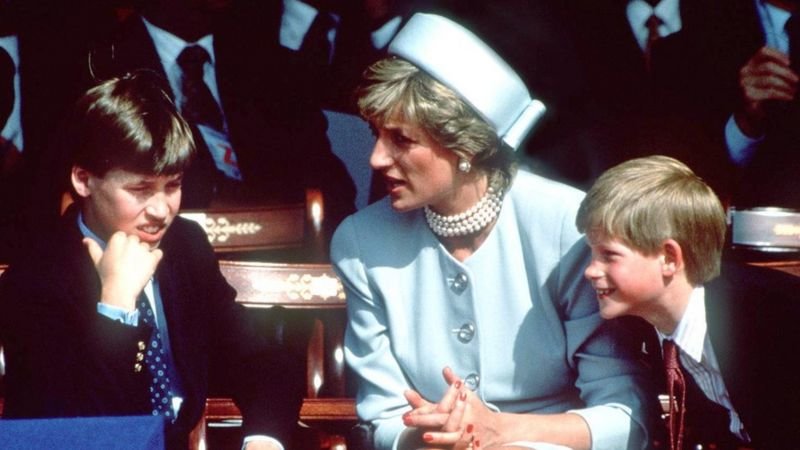 Prince Harry (right) alongside his mother and brother, Princess Diana and Prince William, in 1995

"Harry is getting regular updates and is aware of everything that is happening," the source told the BBC.

"You do not need a public statement to imagine how he is feeling privately, people know how much his mother means to him.

"He has bravely spoken out in the past about loss and grief, and the immense impact it has had on him.

"Sadly, some people are not just seeing this as a drive for truth, but also trying to use this as an opportunity to try to drive a wedge between the brothers."

An investigation was launched following claims by Diana's brother that the BBC's Martin Bashir used forged bank statements to convince her to do the interview.

On Wednesday, the BBC announced that Lord Dyson, one of the country's most senior retired judges and a former Supreme Court judge, had been appointed to lead the inquiry.

What will the investigation look at? 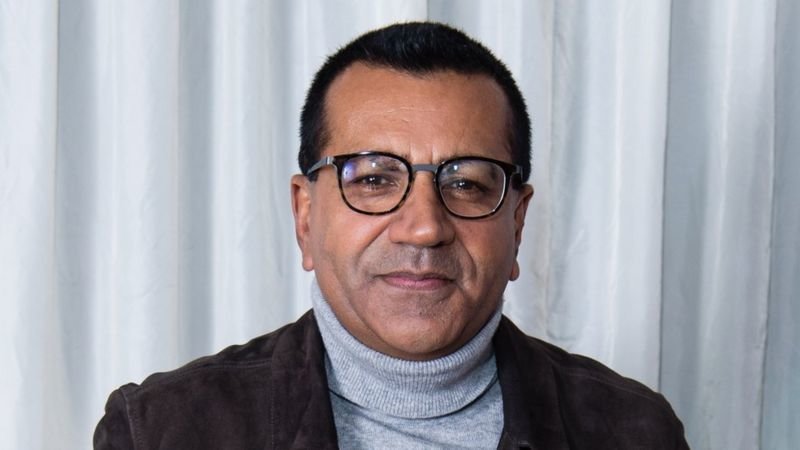 The investigation will examine the following:

1. What steps did the BBC and, in particular, Martin Bashir take with a view to obtaining the Panorama interview in 1995? This will include looking at the mocked up bank statements, alleged payments to members of the royal household, and other issues raised by Earl Spencer.

2. Were those steps appropriate, particularly in regard to the BBC's editorial standards at the time?

3. To what extent did the actions of the BBC and, in particular, Martin Bashir influence Diana's decision to give an interview?

4. What knowledge did the BBC have in 1995 and 1996 of the relevant evidence, such as the forged bank statements?

5. How effectively did the BBC investigate the circumstances leading to the interview?

The BBC's director general, Tim Davie, said: "The BBC is determined to get to the truth about these events and that is why we have commissioned an independent investigation."

However Diana's brother said he was "not at all satisfied with the parameters" set around the inquiry into the BBC Panorama interview.

Writing on Twitter, he added: "Lord Dyson must be free to examine every aspect of this matter, from 1995 to today, as he sees fit."

A BBC spokeswoman said the investigation would be "fully independent" with "a suitably wide remit".

It was "incorrect" to suggest it would not cover the BBC's investigations at the time as this was "explicitly part of the remit", she said.

The spokeswoman added: "Clearly, if anyone submits new evidence - or the investigation needs to go to particular places - then Lord Dyson will be able to consider that appropriately."

Almost 23 million people tuned in to watch the Panorama programme 25 years ago.

In it, the princess famously said "there were three of us in this marriage", referring to the Prince of Wales's relationship with Camilla Parker-Bowles.

At the time, Princess Diana was separated from Prince Charles but not yet divorced. She died on 31 August 1997, aged 36, in a car crash in Paris.