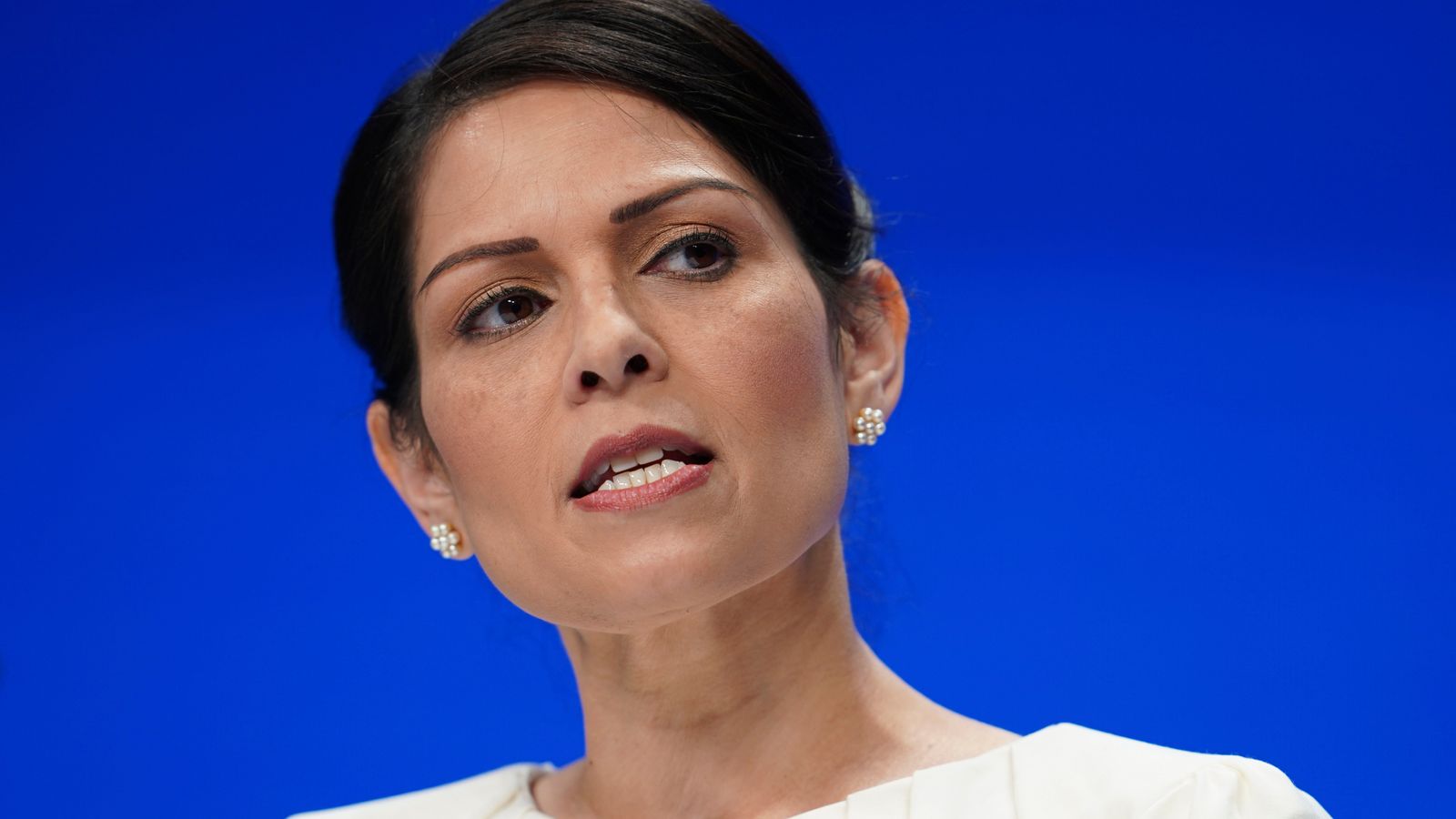 The Home Office says that there have been thousands of applications for other immigration schemes, but none from people who have won prestigious awards.
A fast-track visa scheme launched by the home secretary Priti Patel in May to entice Nobel laureates and similarly prestigious prize-winners to the UK has resulted in no applications in six months, it has been revealed.

There are more than 70 prizes that could make an applicant eligible for this immigration route, including the Nobel Prizes, the Fields Medal for mathematics, and computer science's Turing Award.

In the arts, the route is open to people who have won one of numerous awards including an Oscar, Grammy, BAFTA or Golden Globe, alongside other prizes in music, fashion, theatre, and architecture.

"Winners of these awards have reached the pinnacle of their career and they have so much to offer the UK," said Ms Patel at the time of the launch.

"These important changes will give them the freedom to come and work in our world leading arts, sciences, music, and film industries as we build back better," she added.

The fast-track Global Talent route was meant to offer potential immigrants to the UK the ability to simply cite their prestigious award as evidence of their achievements, rather than having to apply to an endorsing body alongside their visa application.

"This is exactly what our new point-based immigration system was designed for - attracting the best and brightest based on the skills and talent they have, not where they've come from," Ms Patel said.

But despite this, according to a freedom of information request reported by New Scientist magazine, "no one working in science, engineering, the humanities or medicine has actually applied for a visa through this route".

A spokesperson for the Home Office told Sky News the scheme had received applications but did not explain which sector the applicant had worked in nor when the application was made.

"The Prestigious Prizes' route makes it easier for those at the pinnacle of their career to bring their unrivalled expertise to the UK and contribute to our world-leading sectors including science, engineering, humanities and medicine," they said.

"It is just one option under our Global Talent route, through which we have received thousands of applications since its launch in February 2020 and this continues to rise," the spokesperson added, referencing the date when Britain left the European Union.

The shadow science minister Chi Onwurah told the magazine: "It's clear this is just another gimmick from a government that over-spins and under-delivers.

"It is not surprising that the government has failed so comprehensively to attract scientists from abroad, given their lack of consistent support for scientists here."
#Priti Patel
Add Comment