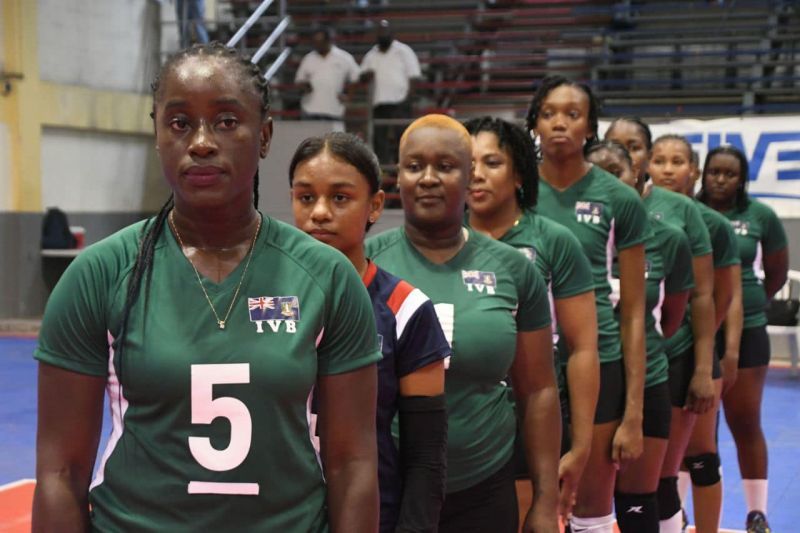 The Virgin Islands (VI) had to settle for silver at the ECVA Senior Women’s Volleyball Championships in St Maarten, as they were overpowered by St Lucia in the final last night, October 16, 2022.

The ladies from the Virgin Islands, making their first appearance at a regional championship since 2014 and seeded 9th in the championships, overcame the odds to reach the final, but found St Lucia a bridge too far.

Sharonda A. Pickering picked up two individual awards, including Best Blocker of the championship.

An official welcome home ceremony has been planned for the silver medalist team at TB Lettsome International Airport on Beef Island at 11:50 am. 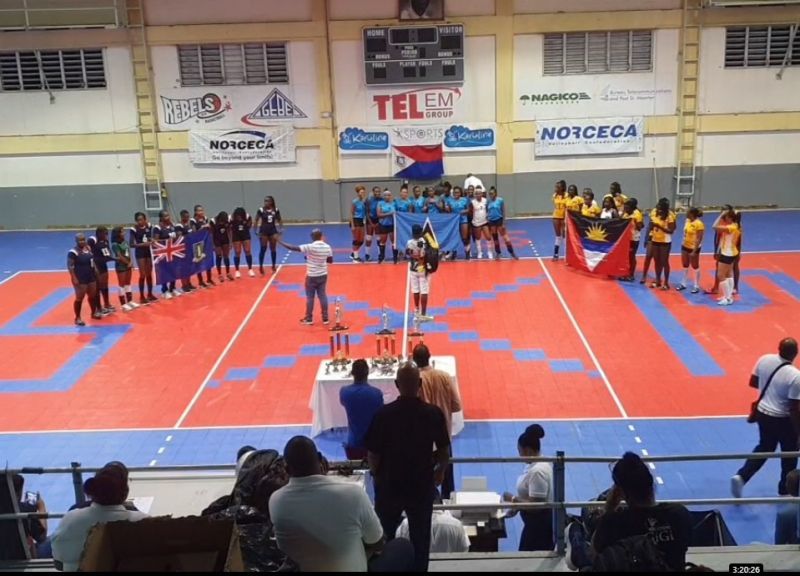 The VI lost 17-25, 10-25, 13-25 at LB Scott Sports Auditorium to take the silver. Antigua won the bronze medal after disposing of hosts St Maarten. 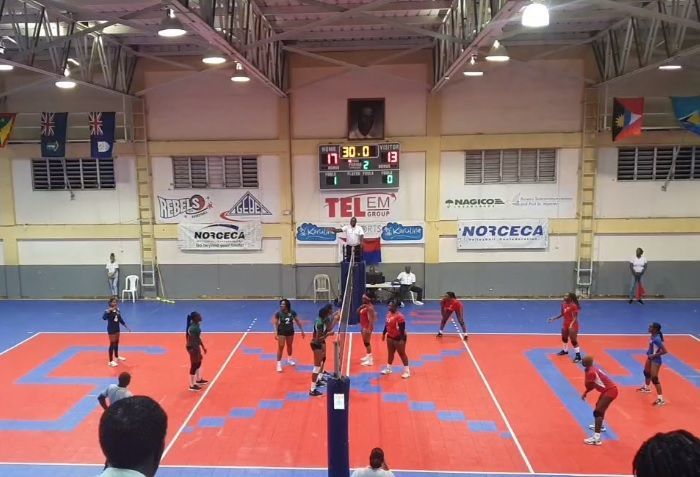 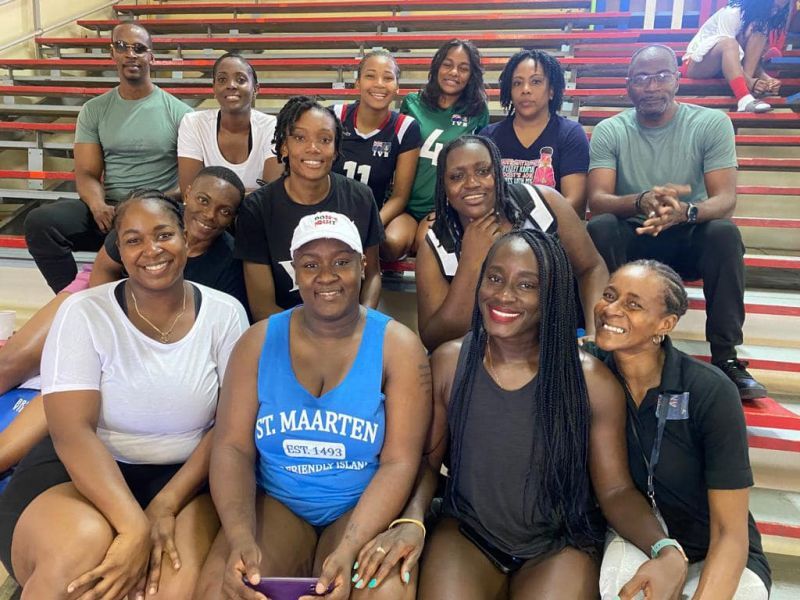 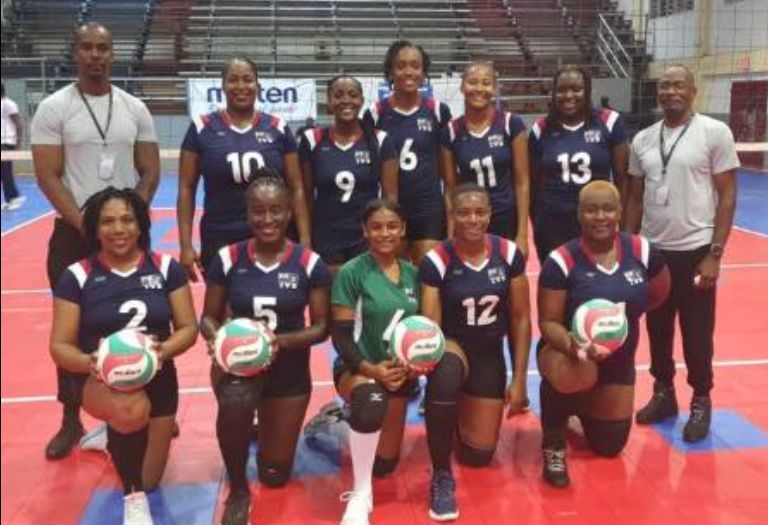 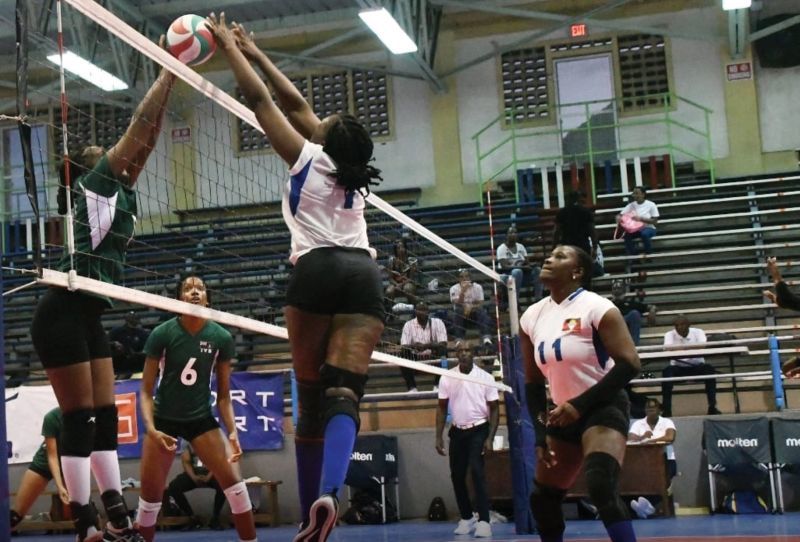