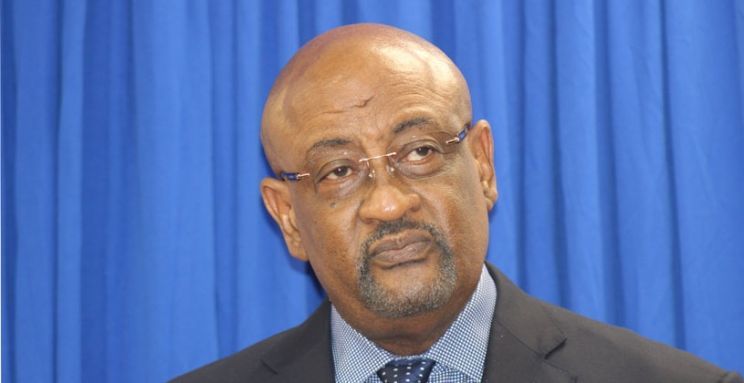 Skelton Appointed Chairman Of RDA Board

Former Minister of Health and Social Development under the National Democratic Party (NDP), Ronnie Skelton, will serve as Chairman of the Virgin Islands Recovery and Development Agency (RDA) from May 1 for a period of three years.
Cabinet at its meeting on April 21, noted and endorsed the appointment of Skelton who will take over from Clarence Faulkner, who was the Acting Chairman for several months in the absence of Dr. Robert Mathavious who was initially appointed as the first Chairman of the Board.

The Chairman is appointed by the Governor in agreement with the Premier who shall first consult the Leader of the Opposition.

Skelton, who had broken away from the NDP to form the Progressive Virgin Islands Movement was recently appointed by Hon. Andrew Fahie-led administration to chair a board-based working to develop a Ministerial Code that sets out guidelines and standards for Government Ministers.

In addition to Skelton, Jerry Samuel has also been appointed for three years starting May 1 as Deputy Chairman. His appointment is made by the Governor in agreement with the Premier after a joint selection process from a list of candidates.

Shea Alexander has been appointed as a Member and Sister Island Representative; Marquese Maduro, also as Member and person between the age of 18 and 35; and Michael Fay, jointly with the Governor, and approved him as the civil society representative.

The Virgin Islands Recovery and Development Agency Act, 2018 came into force on April 23, 2018.