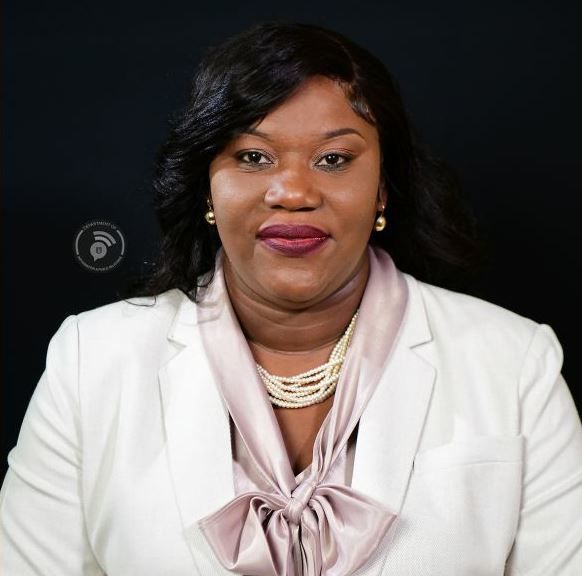 Mrs Tashi O'Flaherty-Maduro has been confirmed to the post of Registrar General at the Civil Registry and Passport Office, effective December 1, 2022.

According to a press release from Government Information Services (GIS) today, December 7, 2022, Deputy Governor Mr David D. Archer Jr said that this appointment is a natural progression following the untimely loss of the previous Registrar General, as Mrs Maduro had the privilege of working closely with Mrs Benn as Deputy Registrar.

“While Mrs. Maduro’s predecessor has set a high standard for the role of Registrar General, as well as the Civil Registry and Passport Office overall, I have no doubt that Mrs Maduro can confidently follow suit after spending years under the guidance of Mrs Stephanie Benn. I look forward to seeing the Office continue their mission of excellence under her leadership,” the Deputy Governor said. 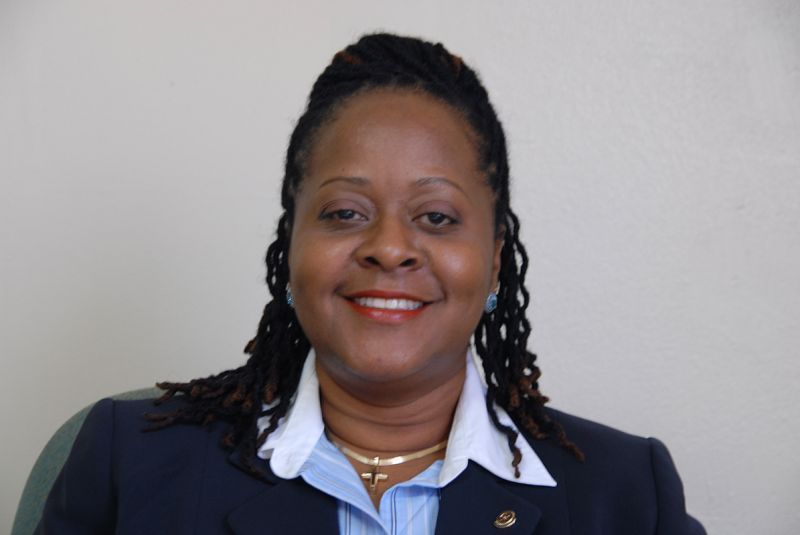 
Regarding her appointment, Mrs Maduro said that she is humbled and honoured to be serving in the role of Registrar General.

“With God's help and the support of the capable staff of the Civil Registry and Passport Office, I endeavour to lead with professionalism and integrity. My goal is to uphold the standards and good governance within the Civil Registry and Passport Office, while promoting a positive work culture and continue to achieve excellence in service delivery,” she said.

As Registrar General, Mrs Maduro will be responsible for ensuring the effective and efficient functioning of the Civil Registry and Passport Office.

Mrs Maduro has a Bachelor’s Degree in Business Administration from the University of the Virgin Islands, an Executive Diploma in Management and Leadership from the Chartered Management Institute, United Kingdom, and a Master of Science in Business Management from Manchester Metropolitan University.

In addition to holding the role of Deputy Registrar General, she also has previously held the role of Senior Administrative Officer in the Civil Registry and Passport Office. She most recently served as Assistant Secretary in the Premier’s Office.
#the Virgin Islands
Add Comment