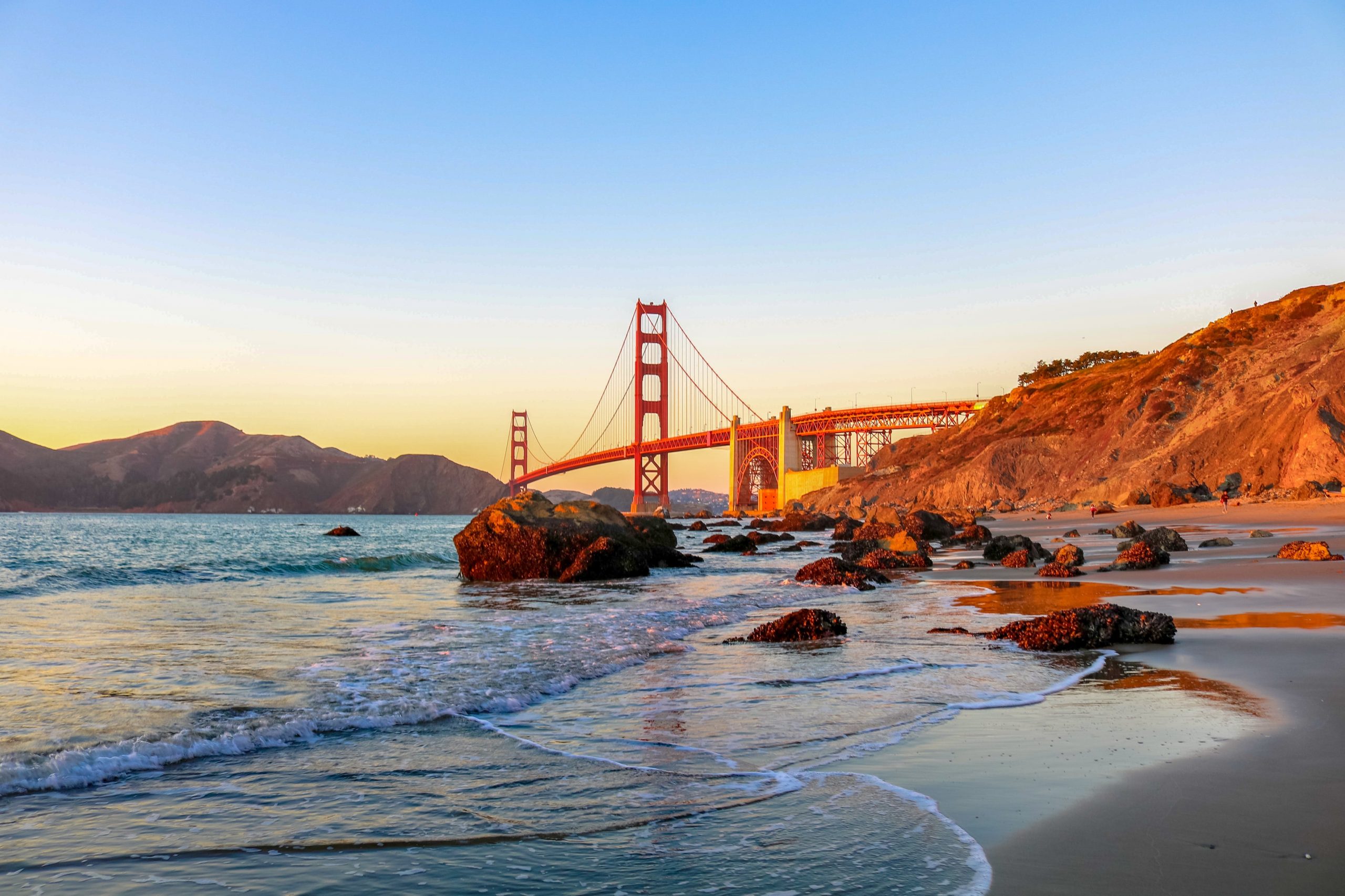 The White House is poised to lift a near nine-month Coronavirus travel ban on visitors from Britain, Brazil, Ireland and 26 European countries according to several senior sources who spoke with Reuters on condition of anonymity. No date has yet been agreed on when the travel ban will be lifted, however.
The Trump administration issued a Presidential Proclamation in early March initially banning foreign visitors from Europe and Ireland before extending the ban to visitors from Britain. The ban prompted an exodus of American citizens from the continent and chaotic scenes at U.S. airport border lines as people scrambled to get home before flights were largely grounded. Brazil was added to the list of banned countries in May.

Sources claim the plan to rescind the ban has won the backing of the White House coronavirus task force, as well as other federal agencies who have been overseeing the U.S. response to the pandemic.

President Trump is yet to make a final decision Reuters reported and it’s unclear whether the ban could be lifted before President-Elect Joe Biden takes office on January 20, 2021.

Transatlantic travel has been severely affected by the travel ban and talks to open a limited ‘travel corridor’ between New York and London have failed to materialize. Airlines and aviation industry bodies have urged U.S. officials to reopen international travel with Europe and Britain through the use of pre-departure of COVID-19 testing.

Several airlines, including American Airlines, British Airways and United are trialling rapid testing on transatlantic routes. Lufthansa is also running its own trials on short-haul routes within Europe.

Schengen area countries within Europe are still shut to U.S. citizens as part of its Coronavirus response but Britain’s and Ireland’s borders have remained open throughout the pandemic. On Tuesday, England slashed the length of mandatory quarantine for visitors from high-countries (which includes the United States) through a ‘test and release’ program.

From December 15, passengers will need to quarantine for at least five days before taking a COVID-19 test through an approved lab at an additional cost. As soon as the negative result is returned, travellers will be freed from quarantine.

The British government is also considering allowing business travellers to come and go without the need to self-isolate at all as long as their trip is three days or less and they agree not to go out socialising during their trip.

Last week, the Centers for Disease Control and Prevention (CDC) advised air passengers to get two COVID-19 tests – one between 1-3 days before departure and the second after seven days. The agency also advised travellers to self-isolate for the first seven days after a trip and to extend that quarantine period to a full 14-days if they choose not to get tested. The advice is not mandatory.

A spokesperson for the Department of Transporation told Reuters that “the department stands ready to support the safe resumption of international flights to and from the U.S.