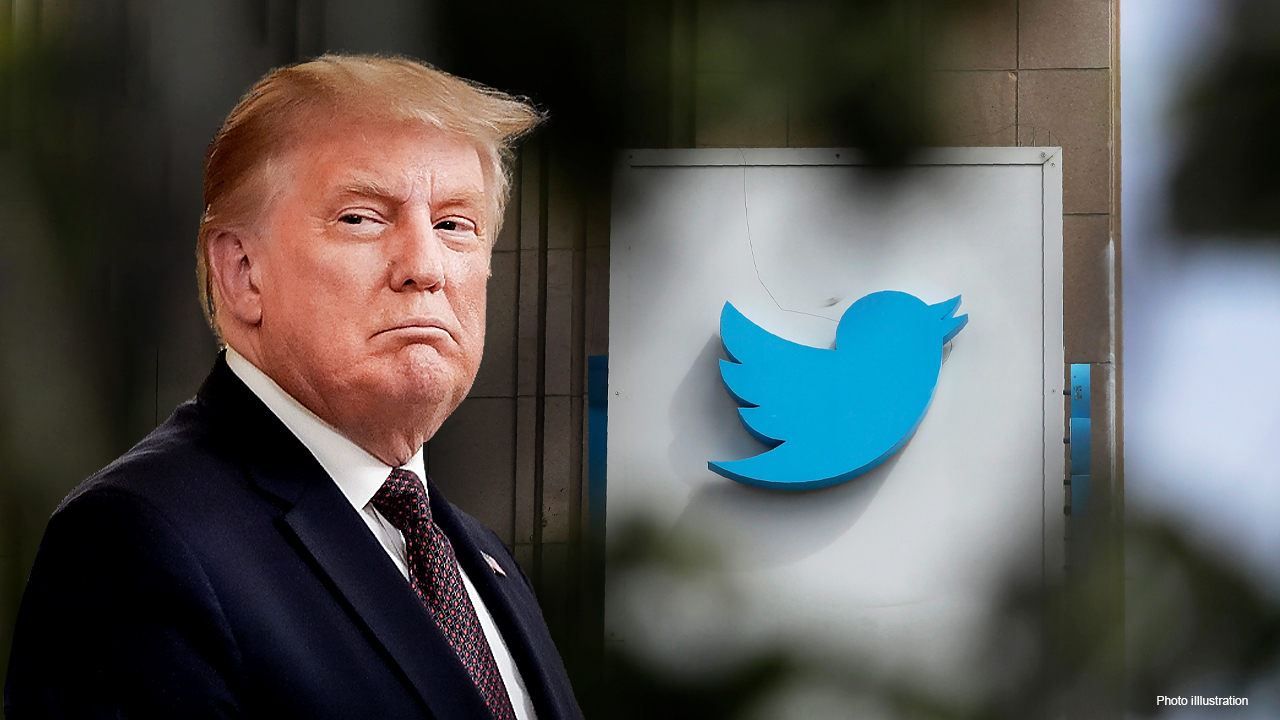 Twitter has filed a lawsuit against Texas Attorney General Ken Paxton, claiming the Republican used his office to retaliate against it for banning the account of former President Donald Trump following the riot at the U.S. Capitol.

Days after the deadly January insurrection, Paxton announced an investigation into Twitter and four other major technology companies for what he called "the seemingly coordinated de-platforming of the President." The attorney general's office demanded that the companies produce a variety of records related to their content moderation policies and troves of internal communications.

Twitter responded Monday with a federal lawsuit alleging Paxton is seeking to punish it for taking Trump's account offline — a decision the social media company says is protected free speech. It asks a judge to declare the decision to be under the ambit of the First Amendment and to, in essence, halt Paxton's investigation.

"Paxton made clear that he will use the full weight of his office, including his expansive investigatory powers, to retaliate against Twitter for having made editorial decisions with which he disagrees," lawyers for the company wrote in the suit filed in a Northern California court.

Spokespersons for Paxton's office did not immediately respond to a request for comment Monday evening.

Twitter's counterpunch comes as states, in addition to federal lawmakers and governments outside the U.S., are cracking down on tech companies they see as having amassed too much power in the past decade. This includes antitrust and anti-monopoly regulation, internet privacy laws as well as attempts to regulate how platforms like Twitter, Facebook and others moderate their sites. 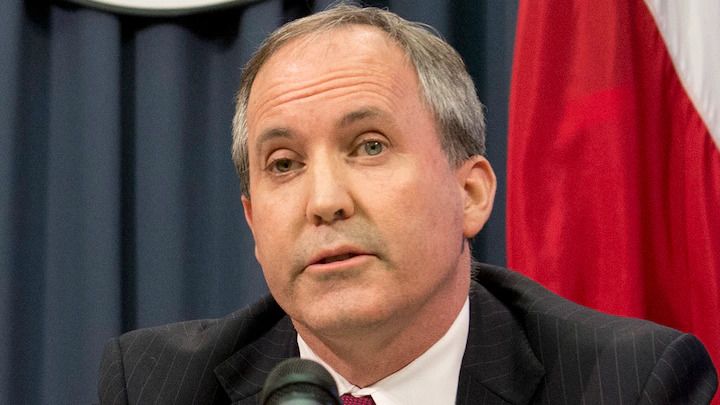 GOP politicians in roughly two dozen states have also introduced bills that would allow for civil lawsuits against platforms for what they call the "censorship" of posts. Almost always, this means what they view as the censorship of conservative or Christian religious viewpoints.

In launching his investigation, Paxton cited the First Amendment when he says tech companies' banishment of Trump "chills free speech" and "wholly silences" those who disagree with them.

However, Twitter — as well as the other companies Paxton targeted, including Facebook, Apple, Google and Amazon — is a private firm, so the First Amendment does not apply to its decisions on what material to allow on its services. Unlike the government, Twitter is allowed to silence people. The company had long given Trump and other world leaders broad exemptions from its rules against personal attacks, hate speech and other behaviors. But after five people were killed at the Capitol riot, the company said Trump's tweets amounted to glorification of violence while plans were circulating online for future armed protests around the inauguration of President-elect Joe Biden.

Twitter's suit comes as Paxton is facing other legal challenges, including an FBI investigation into claims that he used his office to benefit a wealthy donor.

He is also awaiting trial on unrelated securities fraud charges dating back to 2015. Paxton pleaded not guilty and the case has been stalled for years over legal challenges.