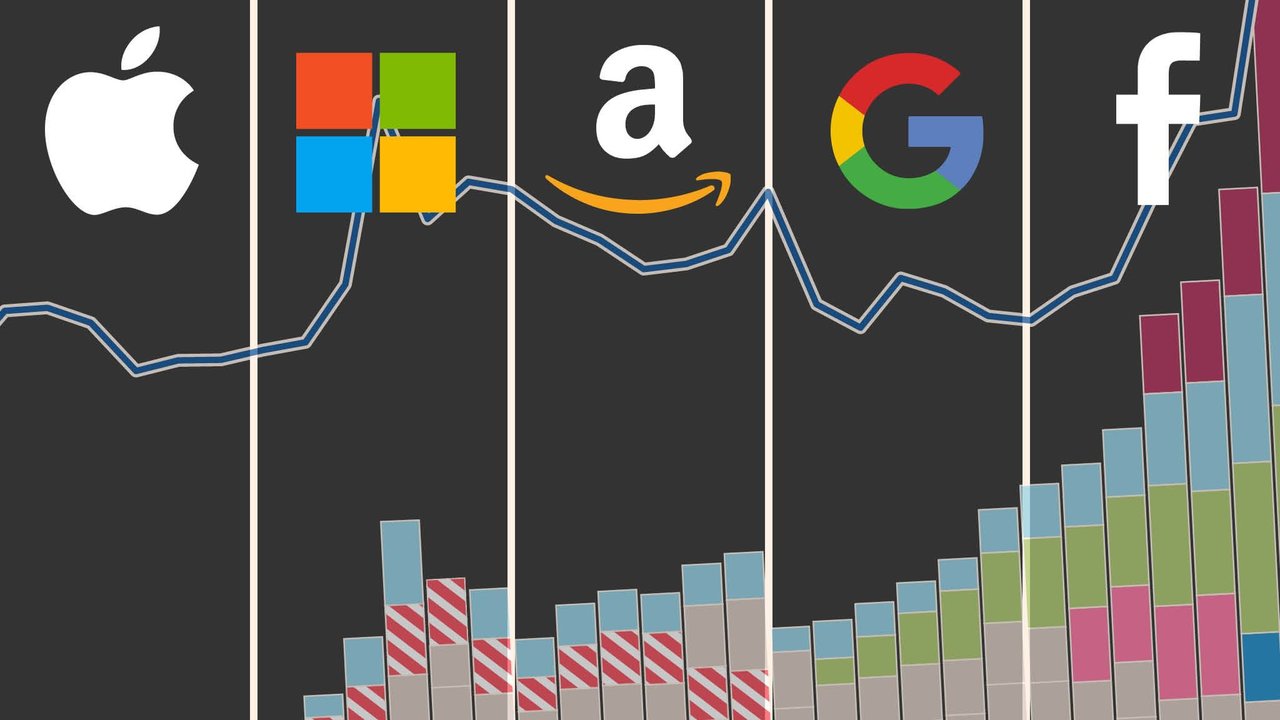 U.S. tech stocks are now worth more than the entire European stock market

The U.S. tech sector now has a market cap of more than $9 trillion, making it more valuable than all European stocks, according to Bank of America. The European market was four times larger than U.S. tech in 2007, according to the note.

The dominance of major U.S. tech stocks in recent years has pushed the sector past another milestone as it is now more valuable than the entire European stock market, according to Bank of America Global Research.

The firm said in a note that this is the first time the market cap of the U.S. tech sector, at $9.1 trillion, exceeds Europe, which including the U.K. and Switzerland is now at $8.9 trillion. For reference, the firm said that in 2007, Europe was four times the size of U.S. technology stocks.

Tech pulling ahead of the European continent comes as the U.S. market has become increasingly concentrated in mega-cap tech stocks, worrying some market strategists. The five biggest tech names — Apple, Microsoft, Alphabet, Amazon and Facebook — accounted for 17.5% of the S&P 500 in January, and the rotation into tech during the coronavirus pandemic has pushed that number well above 20%. Consumer tech goliath Apple is worth more than $2 trillion by itself.

The run for Amazon might be the most stunning of the group. The company has been growing into a dominant force in e-commerce since the 1990s, but the explosion of the cloud computing industry has helped its stock surge over the past decade. Its share price was about 20 times higher on Thursday than it was in August 2010.

To be sure, market cap measures only the equity value of companies and excludes debt. The U.S. tech stocks also have large international businesses and do not derive all of their value from the American economy. 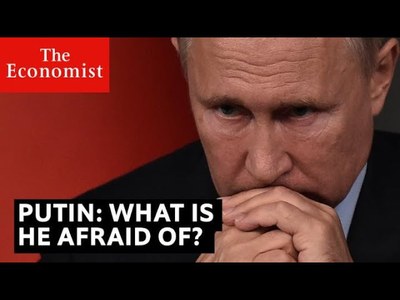 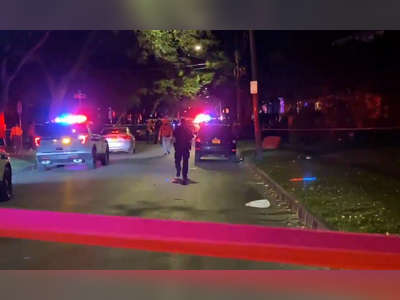 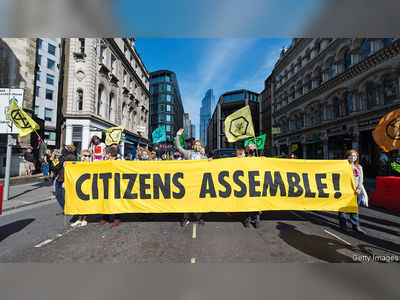 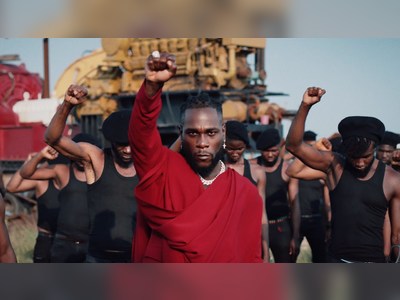 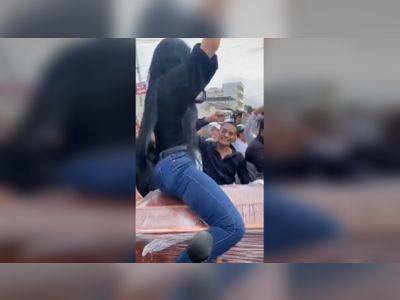 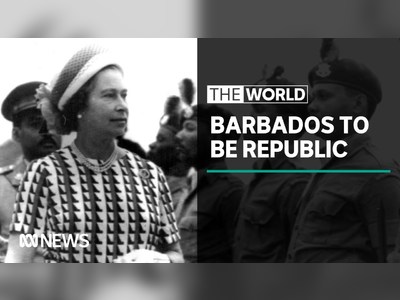