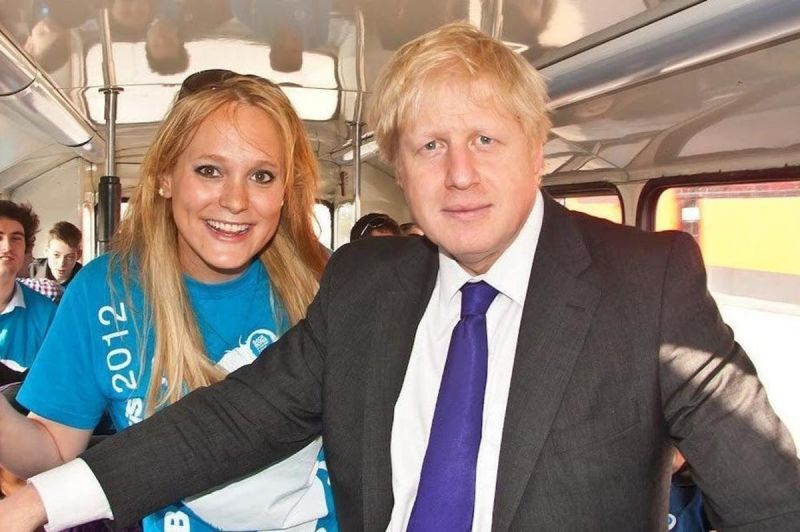 UK PM grilled over public funds given to ex-mistress

In another blow to integrity, United Kingdom (UK) Prime Minister Alexander Boris de Pfeffel Johnson has been quizzed over whether he acted with ‘honesty and integrity in his relationship with US businesswoman and ex-mistress Jennifer M. Arcuri while he was Mayor of London.

Johnson has faced criticisms on whether he has followed the Seven Principles of Public Life after it was found that Ms Arcuri received £126,000 of public money in the form of grants for her technology business and event sponsorship.

She was also given access to three foreign trade missions led by Mr Johnson.

In March 2012, Arcuri revealed details about how she fell in love with Boris Johnson and had an affair with the then Mayor of London over a period that lasted four years.

The PM has faced renewed questions over his dealings with Ms Arcuri, with him consistently denied any wrongdoing.

Jennifer revealed they had a mutual “physical and intellectual attraction” and shared a love of Shakespeare, where she codenamed Alexander the Great and says he loved her body and mind and “couldn’t keep his hands off me” on their first tryst.

In its 2021 report, the Independent Office for Police Conduct watchdog found no evidence Mr Johnson had "influenced or played an active part" in securing Ms Arcuri's participation on trade trips.

It also found no evidence he influenced payments from the London mayor's promotional agency to her events business for sponsorship.

However, it found there was there evidence that "those officers making decisions about sponsorship monies and attendance on trade missions thought that there was a close relationship between Mr Johnson and Ms Arcuri, and this influenced their decision-making."

Johnson staff knew he had a 'crush' on her - Arcuri

Arcuri in a September 21, 2021, BBC report revealed that members of Johnson's staff knew he had a "crush" on her when he was mayor.

The issue has since been referred back to the London Assembly, which is now looking at the code of conduct for the mayor's office but is not able to take action against Mr Johnson himself, as he is no longer mayor.

Asked in April whether he had always acted with "honesty and integrity" in his relationship with Ms Arcuri, Mr Johnson said he had.

The situation has added to a series of inappropriate relationships facing scrutiny since Johnson has taken to government. In June 2021, United Kingdom Health Secretary Matthew J. D. Hancock resigned from his post after he was found breaching social distancing guidance by kissing a colleague.

The pressure mounted on Hancock to quit, after UK Newspapers ‘The Sun’ published pictures of Hancock and aide Gina Coladangelo kissing inside the Department of Health.

In a video posted on Twitter, Mr Hancock said: "I have been to see the Prime Minister to resign as secretary of state for health and social care.”

"I understand the enormous sacrifices that everybody in this country has made, that you have made, and those of us who make these rules have got to stick by them and that's why I have got to resign," he said. 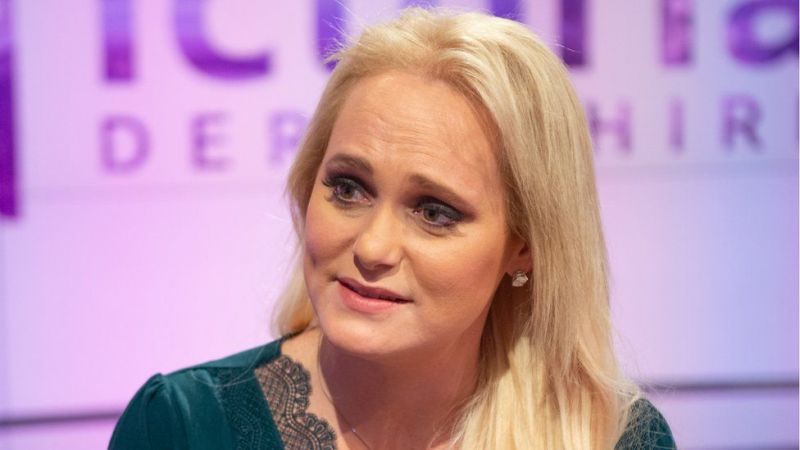 American businesswoman Jennifer Arcuri has said members of Boris Johnson's staff knew he had a 'crush' on her when he was mayor of London. 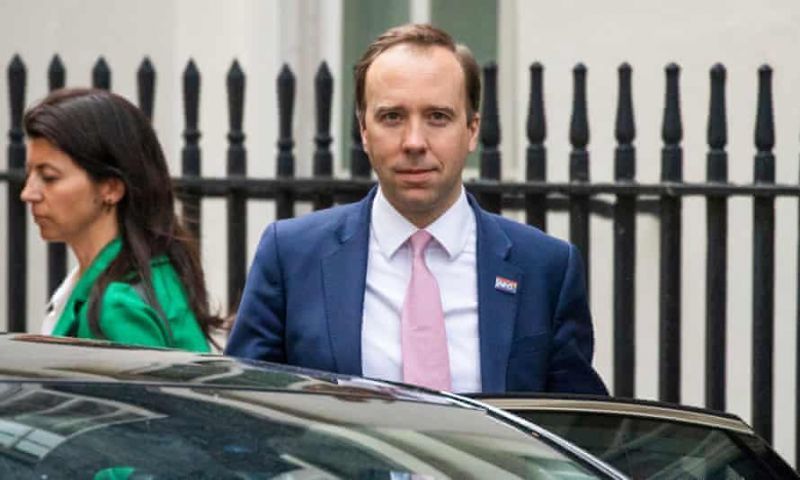 The situation has added to a series of inappropriate relationships facing scrutiny since Johnson has taken to government. In June 2021, United Kingdom Health Secretary Matt Hancock resigned from his post after he was found breaching social distancing guidance by kissing a colleague.