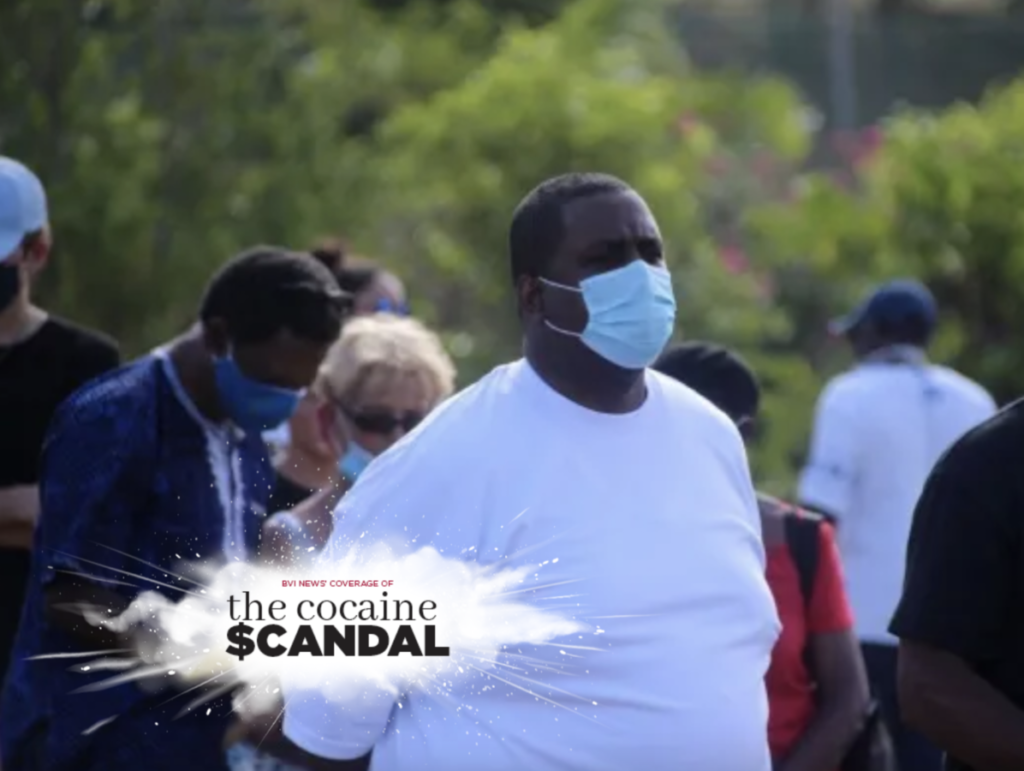 The United States (US) Attorney’s Office has rejected Premier Andrew Fahie’s “so-called Notice of Invocation of Immunity” that he filed to get released from detention.
Fahie has been in US custody on charges of drug trafficking and money laundering since last Thursday and later sought to file a notice to the court claiming he was protected by ‘diplomatic immunity’ as the BVI’s political head.

But in a response to Premier Andrew Fahie’s notice, the US Attorney’s Office, Southern District of Florida indicated that the US does not recognise Fahie’s claim to head-of-state immunity.

In the statement that was obtained and independently verified by our news centre, the Attorney’s Office said: “It appears that claim is based on a statement in the complaint affidavit that the defendant was, and is, the Premier of the British Virgin Islands”.

“While it is true that the complaint affidavit correctly described the defendant’s current title, that description does not convey upon the defendant head-of-state immunity”.

The response further said the Executive Branch of the United States Government does not recognise the British Virgin Islands as a sovereign state, or that Fahie is entitled to any immunity from prosecution.

“Accordingly, the defendant does not and cannot enjoy immunity as a head of state or government. Nor does the defendant’s ‘notice’ do anything to establish an entitlement to immunity for the defendant. In fact, that ‘notice has no legal effect at all,” the statement read.

Premier Fahie is accused of conspiring to import thousands of kilograms and cocaine into the United States, and then launder millions of dollars in drug proceed. The Attorney’s Office also alleged that he accepted thousands of dollars in bribes and planned to accept even more.

He is expected to face a pre-trial detention hearing to determine bail sometime today when he appears before Judge Jonathan Goodman in a Florida court.
#Fahie
Add Comment