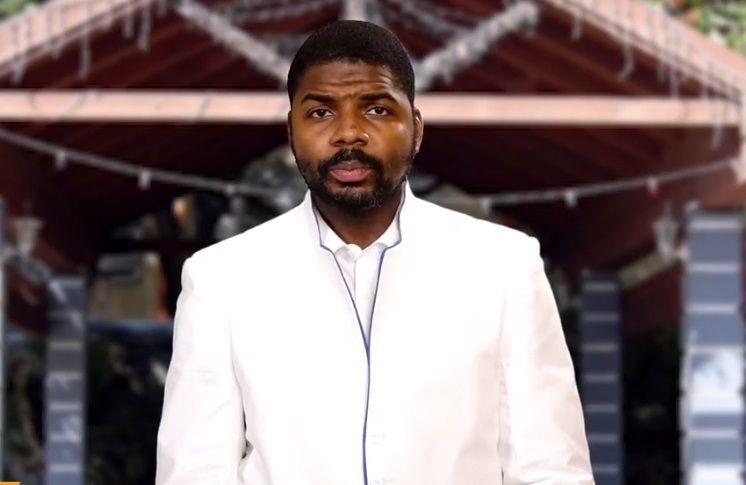 As the Virgin Islands observes Emancipation Day today, August 1, 2021, Deputy Premier and Minister for Education, Culture, Youth Affairs, Fisheries and Agriculture, Dr the Honourable Natalio D. Wheatley (R7) has urged Virgin Islanders to reflect and be grateful for the progress made as a people and to reject attempts by forces to bring about division that can derail the territory and its young democracy.

‘We must not fall victim’

According to Dr Wheatley, with God’s help, along with adherence to wise counsel and being resolute in a principled purpose, the Virgin Islands will triumph over this pandemic and other pitfalls along the way.

“But unity is the key, and we must not fall victim to the old tried and tested trick of divide and rule,” Dr Wheatley warned while making remarks at the Emancipation 2021 Service being held virtually.

According to the Deputy Premier, in addition to disease and natural disasters, the Virgin Islands people face threats to their ability to determine their destiny. 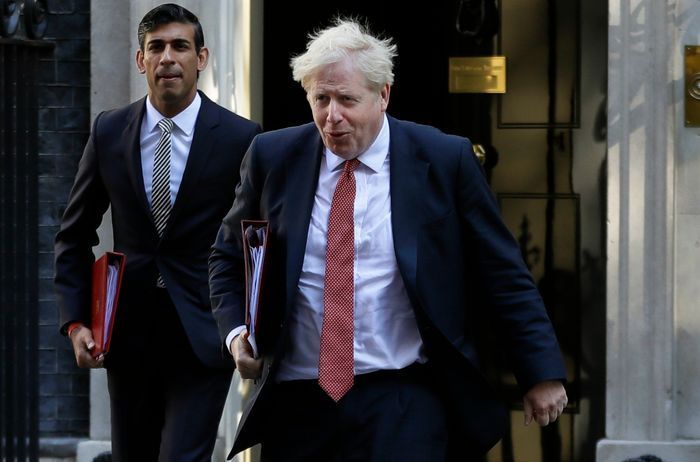 The hypocrisy of the United Kingdom-sponsored Commission of Inquiry (CoI) in the Virgin Islands was called out by Deputy Premier and Minister for Education, Culture, Youth Affairs, Fisheries and Agriculture, Dr the Honourable Natalio D. Wheatley (R7), who pointed out that the UK Government led by Alexander Boris de Pfeffel Johnson, in photo, launched a CoI in the VI while rejecting calls for one in the United Kingdom.

Dr Wheatley pointed to the Commission of Inquiry as one of such threats and called out the hypocrisy of the United Kingdom (UK) Government led by Alexander Boris de Pfeffel Johnson.

“The United Kingdom launched a Commission of Inquiry at a time when all our efforts should have been focused on saving lives and delivering progress for the people. The reality that the Prime Minister Johnson rejected calls for a Commission of Inquiry in the United Kingdom while allowing one to be imposed here speaks to the unequal partnership that exists with our administering power.”

According to Dr Wheatley, any society placed under a microscope will have its flaws and weaknesses exposed, especially a society that has suffered great neglect and exploitation by its coloniser over hundreds of years.

He said the United Kingdom, like other societies, is not immune to the alleged deficiencies being scrutinised here. 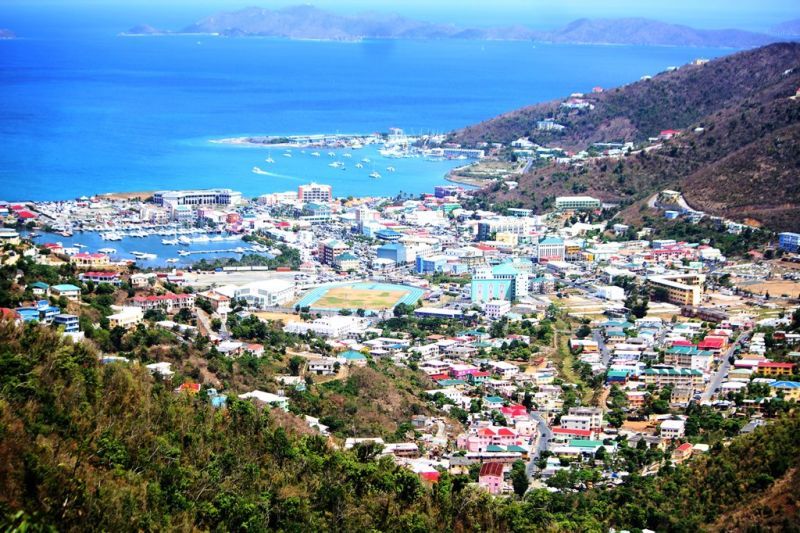 Virgin Islanders have been urged to adopt a spirit of gratitude and recognise and appreciate the struggles of their ancestors.

As an example, Dr Wheatley referred to The Guardian newspaper, which he said was a reputable publication from the United Kingdom that published an article titled, ‘Under Boris Johnson, corruption is taking hold in Britain’. The subtitle of the article read, ‘Cronyism is rife, our system of checks and balances is being dismantled, and ordinary people will soon start to suffer’.

“That is just one article, but similar scathing claims can be made of the United States of America, Russia, China, and all throughout the world,” Dr Wheatley noted, in pointing out that every country has its challenges and the Virgin Islands should not be seen as differently and used as a scapegoat for an agenda. 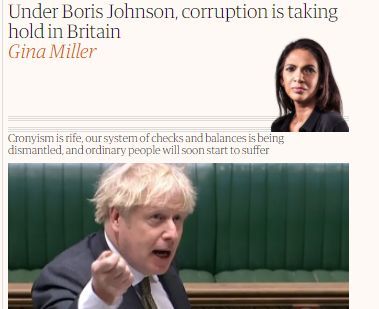 A December 9, 2020 opinion piece in The Guardian highlighted the alleged corruption concerns in the United Kingdom government.

I reject the ‘Let Britain take over for a while mentality’!

“Among some persons, disillusioned because of what they may perceive to be this society’s weaknesses, an ill-advised sentiment has crept into conversations: ‘Let Britain take over for a while.’

“My people, I reject this mentality with every fiber of my being. Let us continue the work of developing our institutions, and educating our people. Let us use the tools of democracy, including public forums, responsible journalism, protest, debate, and even elections, but let us not surrender to the archaic and colonial tools that the world should have forgotten about long ago, such as take overs, imposed legislation, and imposed administrators.”

Dr Wheatley called on Virgin Islanders to never forget where they were prior to 1950, with no proper healthcare, education, or infrastructure.

He pointed out that it is through the advancement of local democracy and local autonomy that they society has seen so much gains.

‘We are incredibly blessed’

Dr Wheatley also appealed to the Virgin Islanders to adopt a spirit of gratitude and recognise and appreciate the struggles of their ancestors.

“And while we are extremely critical, let us not take for granted that we are incredibly blessed and enjoy a standard of living that many people around the world would hope and dream of. As bad as some think we are, we still attract people from all over the world who choose to call BVI home. We can’t be that bad.

“Our education system produces individuals who have topped schools abroad and even topped various industries abroad. No, we are not what some paint us to be. In fact, we have done well and we have a lot to thank God for. Let us never be ungrateful for his favour upon us. Let us also be appreciative of our ancestors who have toiled hard to lay the foundation for our success, and let us never shy away from our responsibility to keep building these beautiful islands for the benefit of coming generations,” Dr Wheatley implored.