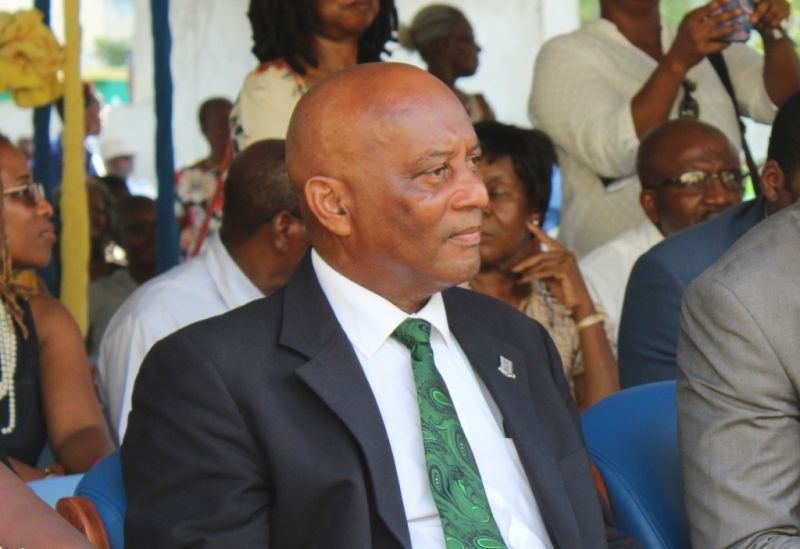 Minister for Natural Resources, Labour and Immigration, Hon Vincent O. Wheatley (R9) has blasted bureaucracy and more specifically ‘weaponised accountability’ within the Social Security Board (SSB) for delays in the payout of COVID-19 relief grants.

Speaking on the Tuesday August 18, 2020, edition of the Honestly Speaking show, Hon Wheatley said with regards to persons not receiving funds, the problem at the SSB formed part of a bigger systemic issue.

Based on investigations, Hon Wheatley said that he discovered the root of the problem at the SSB came as a result of three words, “Accountability, Transparency and Good Governance.”

Based on investigations, Hon Wheatley said that he discovered the root of the problem came as a result of three words, “Accountability, Transparency and Good Governance,” regarding millions in dollars held up at various institutions.

“I looked at the effects of those three words on how the country runs financially and I came up with a thesis and it is called the weaponization of accountability.”

Hon Wheatley said what has happened, is that a well-meaning system is now being used for a purpose of which it was not intended.

More than two months ago the government of the Virgin Islands announced that through a $40ml grant from the Social Security Board (SSB), with some $10ml of those funds allotted for the unemployed and underemployed as a result of the COVID-19 pandemic.

“When you are telling me that unless that I can account for every single penny down to the line, I can’t give you a penny, something is wrong with that,” he said while noting that the issue will be addressed.

“When we are going to have food on a field spoiling and people are going hungry because I must be able to account for where that food is… rather lose that bag of rice and let it spoil than let you get it because the system of accountability must be perfect, it is a false thing, it is wrong,” he said.

The grant is meant to bring some temporary relief to hundreds who lost their jobs or were temporarily laid off as a result of the COVID-19 pandemic and associated economic impacts.