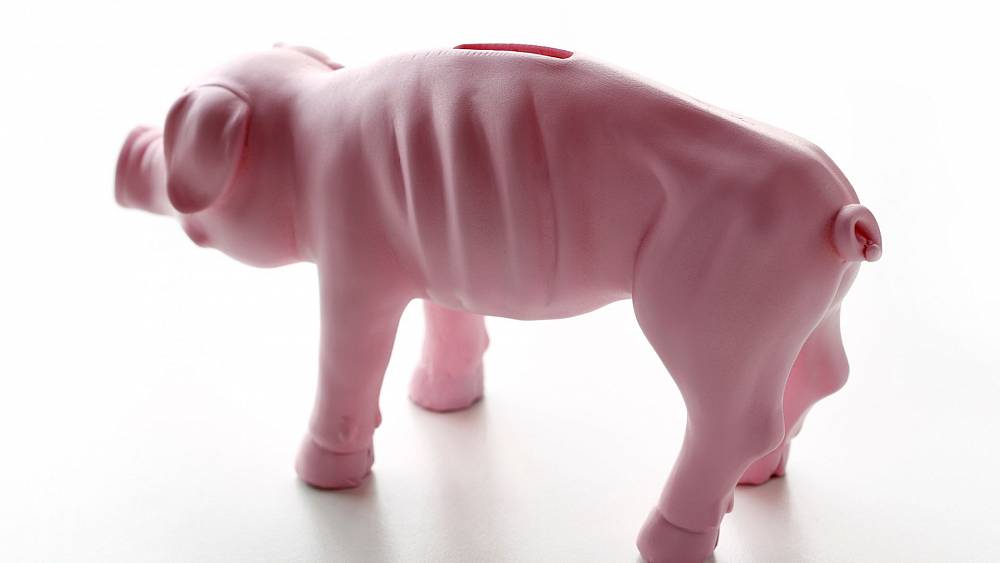 What is shrinkflation, skimpflation and stagflation?

Have you been out to your favourite restaurant, only to discover the food wasn’t quite as good or the portions were much smaller? Or even eating at home has become more expensive as the supermarket shop adds up?

You may have also just discovered that your Amazon Prime membership is about to get a little more expensive and if you are in the United Kingdom, a McDonald’s cheeseburger is also going up for the first time in more than 14 years.

The feeling that everything is just a little bit worse and perhaps more costly is not unfounded with the blame largely being placed on inflation.

But what exactly is it and the other terms that are being waved around, such as shrinkflation, skimpflation and stagflation?

Euronews Next breaks down what exactly these words mean.

Many countries are dealing with the effects of inflation, now at a 40-year high. What that means is that you get less bang for your buck and you are now getting even less value on goods.

Basically, prices go up when there are shortages and/or there is a large demand for goods or services.

The most current example is Amazon choosing to raise the cost of its Prime membership, a decision it blamed on inflation.

Inflation is measured by how expensive goods and services have become over a certain period of time, usually a year. One well-known indicator is the Consumer Price Index, which measures the percentage change in the price of a basket of goods and services consumed by households.

Moderate inflation is considered normal but significant spikes can mean the cost of living can suddenly become much higher. 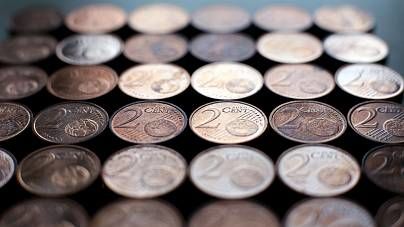 The feeling that everything is just a little bit worse and perhaps more costly is not unfounded with the blame largely being placed on inflation.

The reason why inflation is so high at the moment is due to a perfect storm of economic woes as the International Monetary Fund (IMF) on Tuesday dubbed the world’s economic outlook “gloomy and more uncertain”.

Many have blamed the world's financial problems on the impact of Russia’s invasion of Ukraine, which has consequentially ramped up petrol and food prices and seen shortages of staple goods.

But even before the war in Ukraine broke out in February, the coronavirus pandemic meant factory shutdowns and also logistical hurdles in export hubs such as China causing supply chain issues and shortages. This ramped up the prices of goods and the cost to transport them.

If you are a Swiss chocolate fan, you may remember when Toblerone in 2016 looked a bit different; it no longer resembled the Alps and had the gaps between triangles widened. 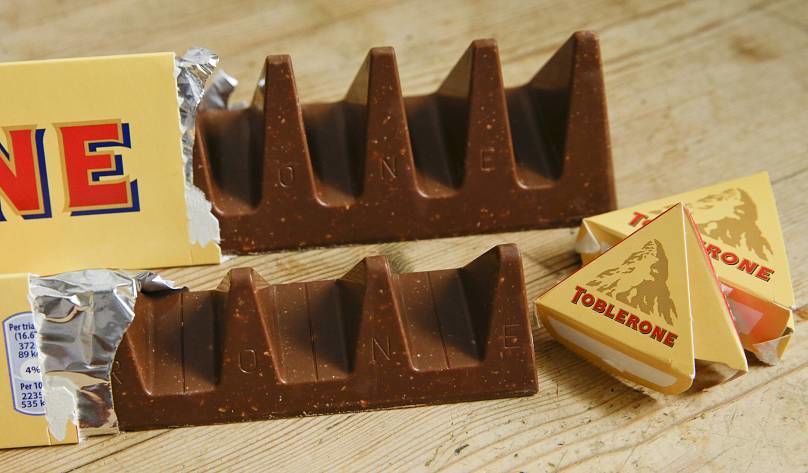 While the cost of the chocolate bar did not go up, it shrank from a net weight of 170 grams to 150 grams.

This is a classic case of what is called “shrinkflation,” when the volume or size of a product shrinks.

It can be seen as a little more sneaky, as consumers are less likely to weigh a product and notice the difference compared to a price hike.

“Skimpflation” on the other hand is when companies “skimp” on the quality of the product or service.

One of the main reasons this happens is because companies cut back on the quality of the service so it can still be profitable, meaning less money for staffing or materials are cut back on.

If stagflation is defined as a recession accompanied by inflation, then it is important to know what a recession is.

While the word can cause alarm, recessions are a natural part of the economic cycle. A recession is defined by two successive quarters having contracting gross domestic product (GDP) results.

But issues arise if low growth is combined with unemployment or high inflation, in what is known as stagflation, which is much rarer.

Another word being floated around at the moment is “stagflation”. As the name suggests, everything remains stagnant and does not move much.

In economic terms, it means high inflation, economic stagnation and high unemployment at the same time. Stagflation can happen if there is a recession before the rate of inflation has gone down to where central banks want it to be. 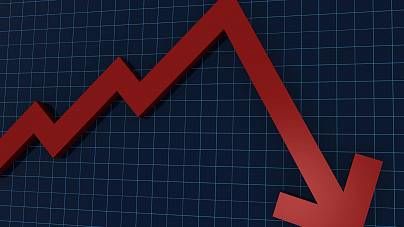 Many countries are dealing with the effects of inflation, now at a 40-year high.

The term is said to have been widely used in the 1970s after a recession in the US hit hard and was accompanied by inflation.

The period of stagflation in the 1970s and 1980s saw several recessions and weak economic growth. It ended after the US’s national bank, the Federal Reserve, raised interest rates to curb inflation.