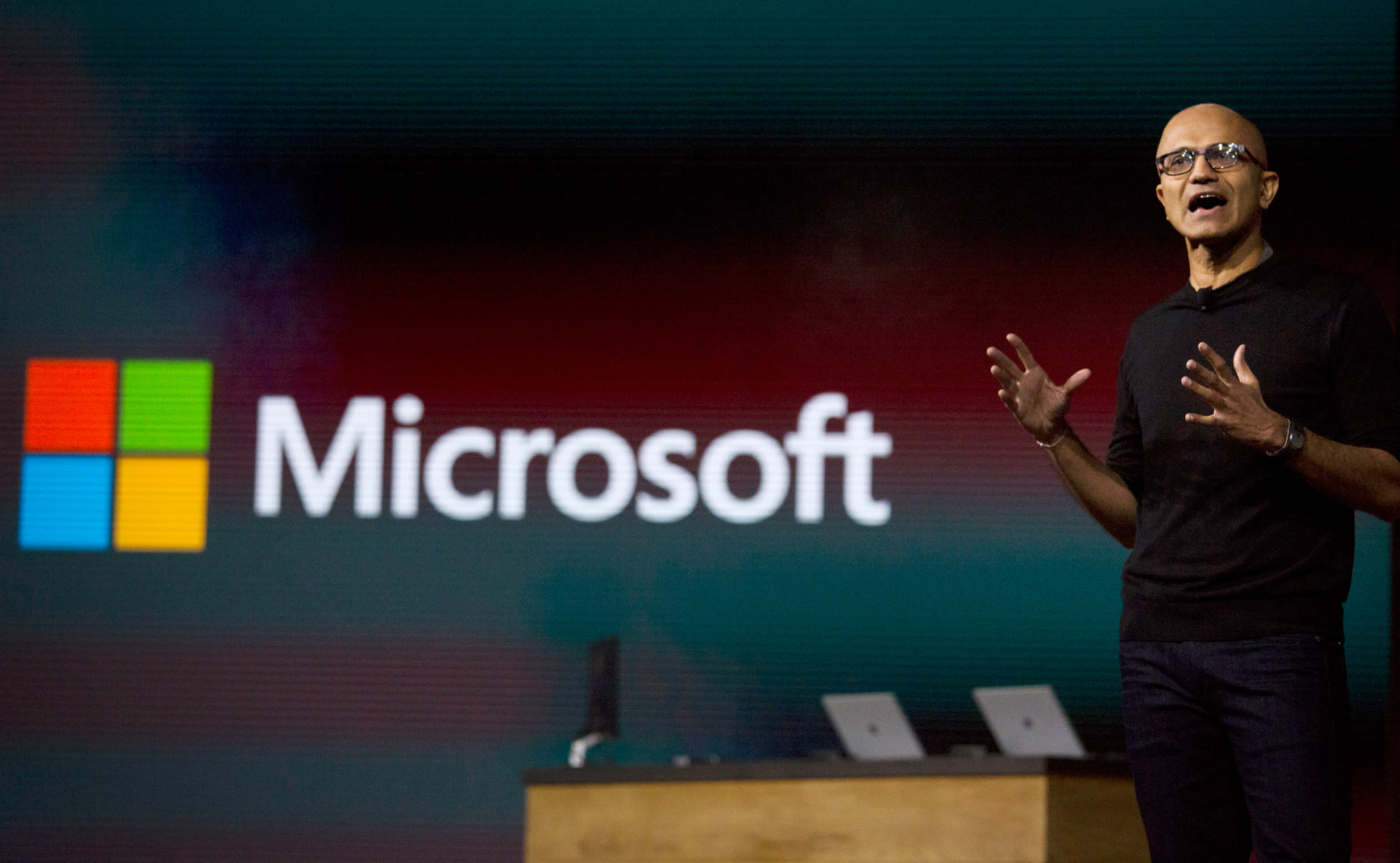 What to expect from Microsoft's next version of Windows

Last month, Microsoft chief Satya Nadella teased “one of the most significant updates of Windows of the past decade,” and on Thursday the company is planning to present it to the public.

Refreshing the 35-year-old operating system can result in additional revenue growth for the world’s second-most valuable public company, behind only Apple. Over time, the new Windows will likely be widely adopted as millions of consumers and office workers make the upgrade from Windows 10, the top PC operating system.

In the past few days early adopters have been able to give people a sense of what’s to come, thanks to a leak of a next-generation version of Windows that appeared online last week. The operating system seemed to be part of an incomplete early build, according to a person familiar with the matter.

The leaked build contains a variety of changes, many of which Microsoft could describe at its virtual event on Thursday. Here’s a rundown of what to expect:

If the next version of Windows looks anything like the leaked build, then it will be borrowing elements from the shelved Windows 10X, which had originally been conceived to run on dual-screen PCs, for an operating system that went by the name Windows 11. Just as Windows 10X located the Start button and icons for open programs at the center of the taskbar at the bottom of the display instead of the left side, Windows 11 does that, too.

The build incorporates a new Windows icon with four equally sized squares, unlike the icon used for Windows 8 and Windows 10 with window panes that widen from left to right. Individual application windows retain rounded corners, not unlike those in Apple’s MacOS, instead of the sharp corners in Windows 10.

The animations people see while opening and closing windows have changed, and the Start menu displays apps and files in a way that’s similar to the Windows 10X approach. Sounds for notifications and other events have also been revamped.

The leaked build came with a few new ways for users to customize their PCs.

Pushing new buttons could make application windows snap into preset configurations on screen. And the Settings app included an option to enable the operating system to “remember window locations based on monitor connection.” That could alleviate one issue people have had with Windows failing to return applications to their previous configuration when people were using multiple displays with their computers.

Computers with touchscreens exposed a new setting called Wake on Touch -- presumably a Windows equivalent of the feature on some mobile devices that allows users to quickly turn on the display by tapping the screen a couple of times.

Some of the people who installed the leaked Windows 11 build ran tests and found that the operating system delivered faster performance than the latest version of Windows 10, which itself was advertised as being “fast and familiar” when it was released in 2015.

The new version delivered better results than Windows 10 in a variety of comparisons on a Samsung PC running an Intel “Lakefield” chip, according to a report from Hot Hardware.

Nadella said last month that the Windows update would benefit developers. One place developers can expose their applications to end users in Windows is Microsoft’s app store. The company already said in April that it will lower the percentage of revenue that it keeps for itself from app store purchases, and Windows 11 could build on that.

Microsoft has been taking steps to permit developers to use third-party commerce systems for apps they’d like to list in the Store, and the company wants to make room for classic Win32 applications in the Store without requiring software changes, Windows Central reported in April.

Finally, there could be unexpected announcements. On Tuesday Microsoft employee Miguel de Icaza said on Twitter that the company will talk about something he spent years pushing for. De Icaza joined Microsoft in 2016 as part of its acquisition of Xamarin, which allows software developers to build mobile apps for multiple platforms — including Apple’s IOS and Google’s Android — using Microsoft’s C# programming language.

Microsoft could also use the event as a chance to discuss structural changes to the Windows business.

“We’ll be listening carefully for any hint that Microsoft might use this launch to accelerate the transition of Windows revs to more of a subscription/ratable model, via a ‘Windows-as-a-Service’ offering or via a stronger M365 push (which bundles Office 365, Windows 10 and EMS), and whether an OS/desktop upgrade might boost enterprise Teams adoption,” analysts at UBS, which has a buy rating on Microsoft stock, wrote in a Monday note.

CNBC will cover the event as it unfolds starting at 11 a.m. ET on Thursday.