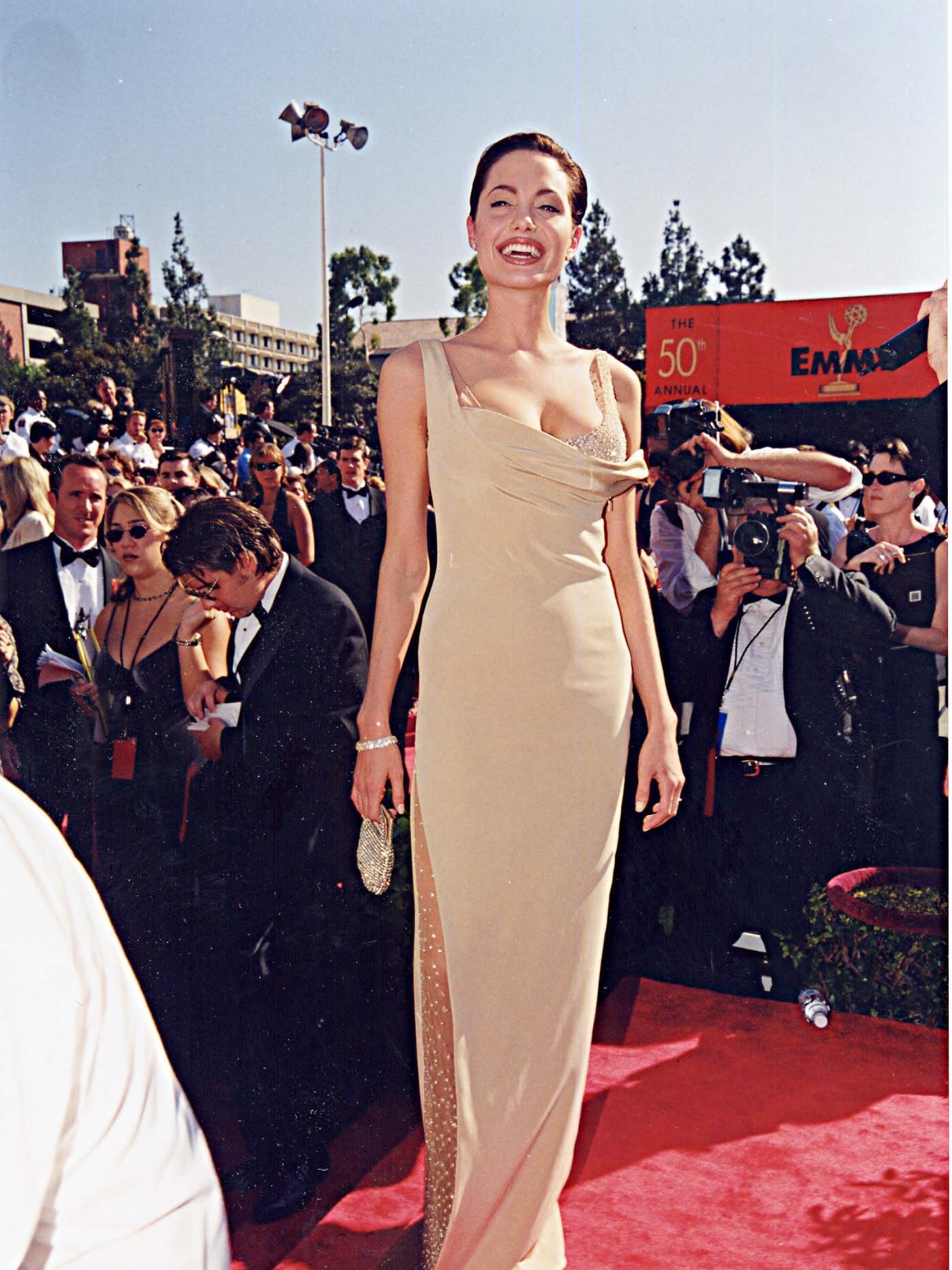 On Angelina Jolies 46th birthday, L’OFFICIEL looks back to the beginning of Jolies budding career and her on-point style in the late 90s and early 2000s.

Since the beginning of Angelina Jolie’s prolific career in the late 1980s, the American actress and humanitarian has long been praised for her almost supernatural good looks, and her style is no different: Jolie’s wardrobe reflects her innate sophisticated persona.

Following critical and commercial film success, from cult-classics such as Girl, Interrupted to blockbusters such as Lara Croft: Tomb Raider, Jolie became one of the world’s best-known stars. In using her platform as a household name to speak out on behalf of human rights, child poverty, and sexual violence in conflict-torn regions, Jolie’s compassion is prominent in all aspects of her private and public life.

Throughout her career, Jolie has set the tone with sohisticated, minimalist fashion choices that reflect her allure. On the actress' 46th birthday, look back on young Jolie's best fashion style moments. 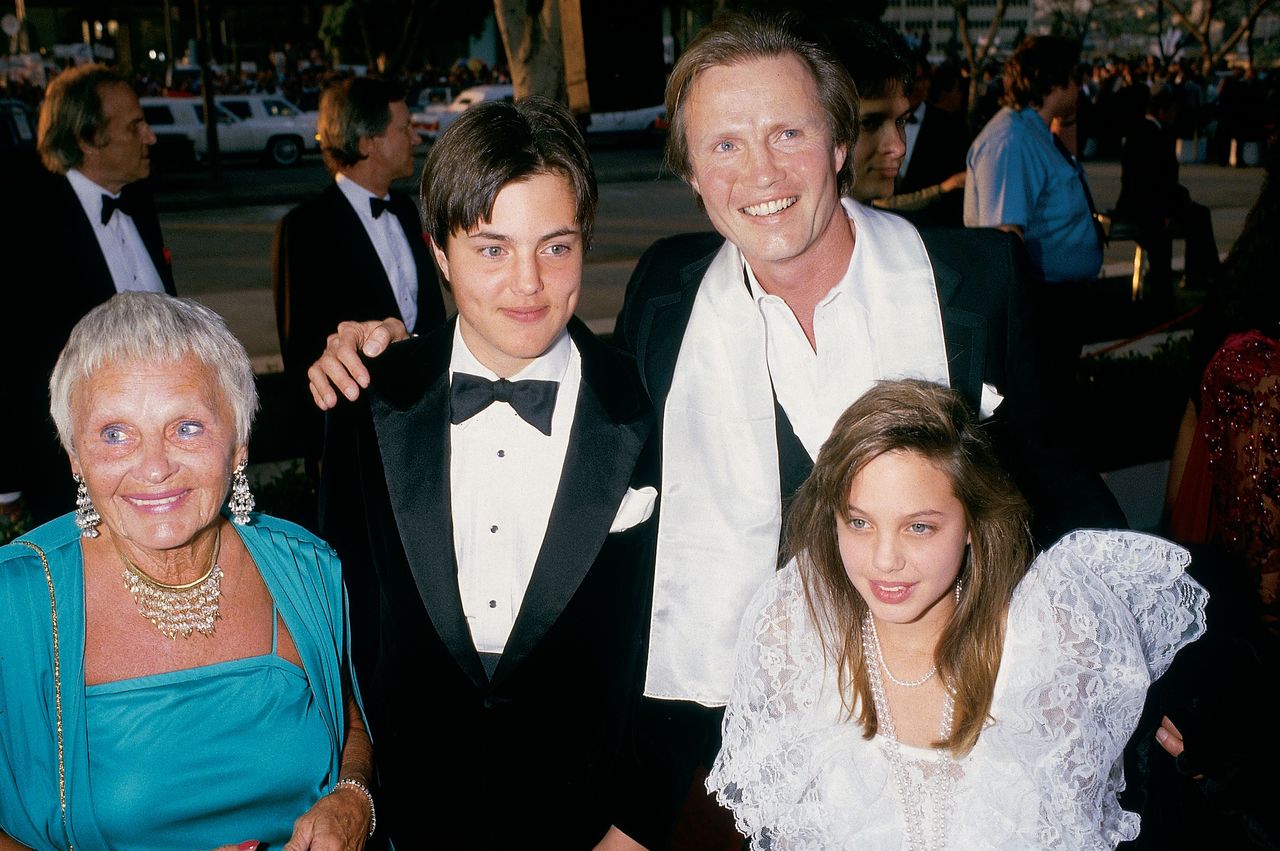 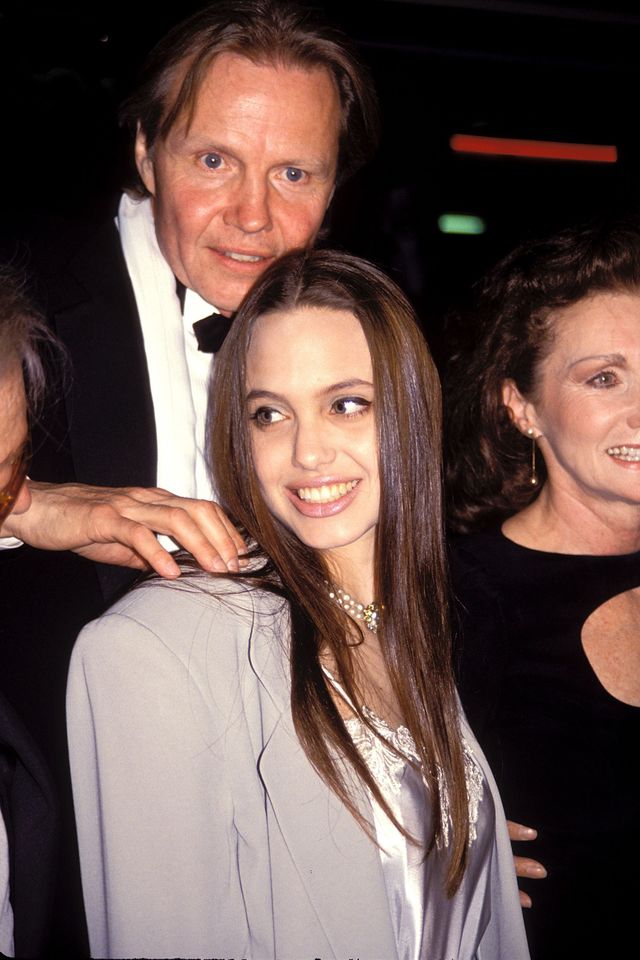 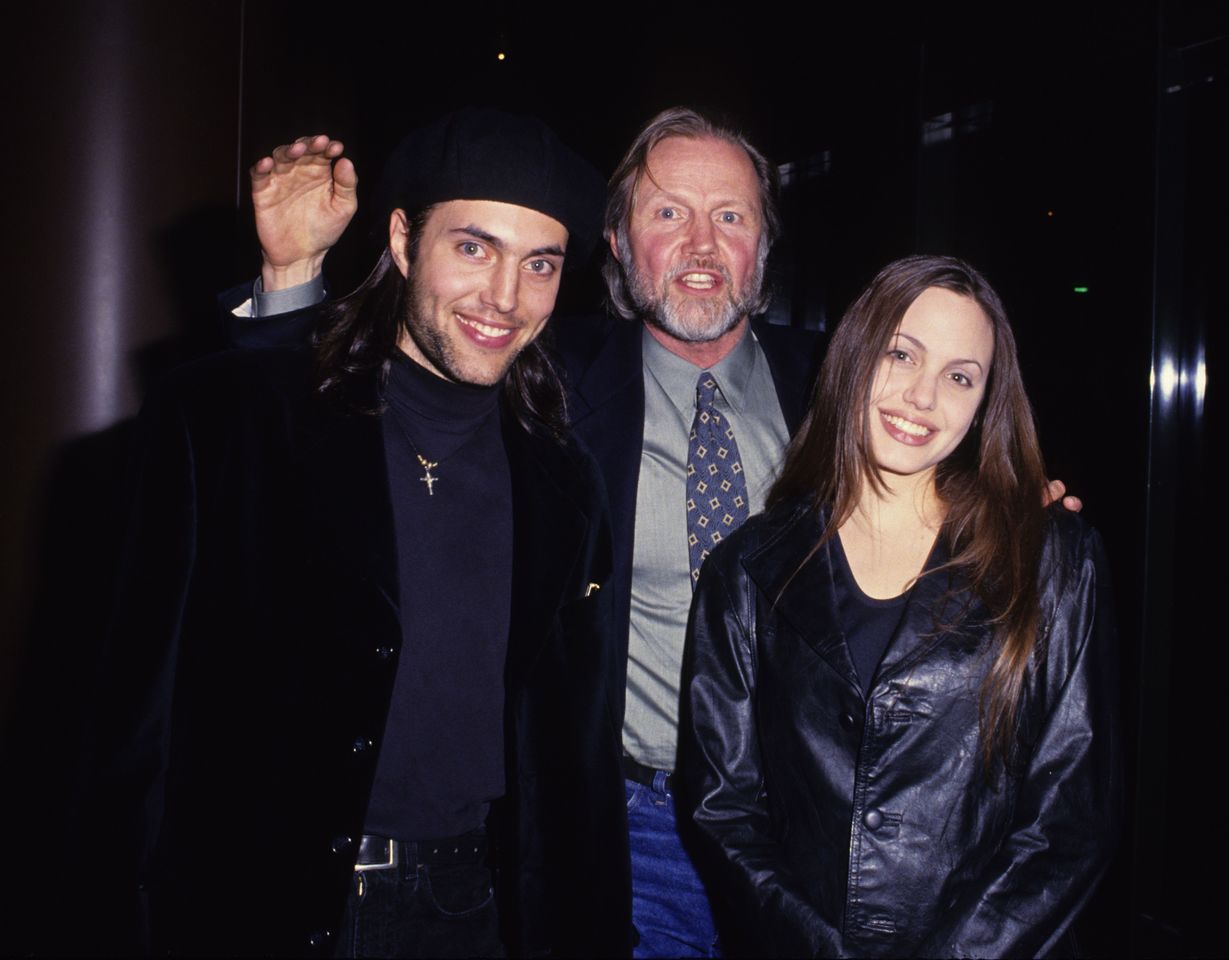 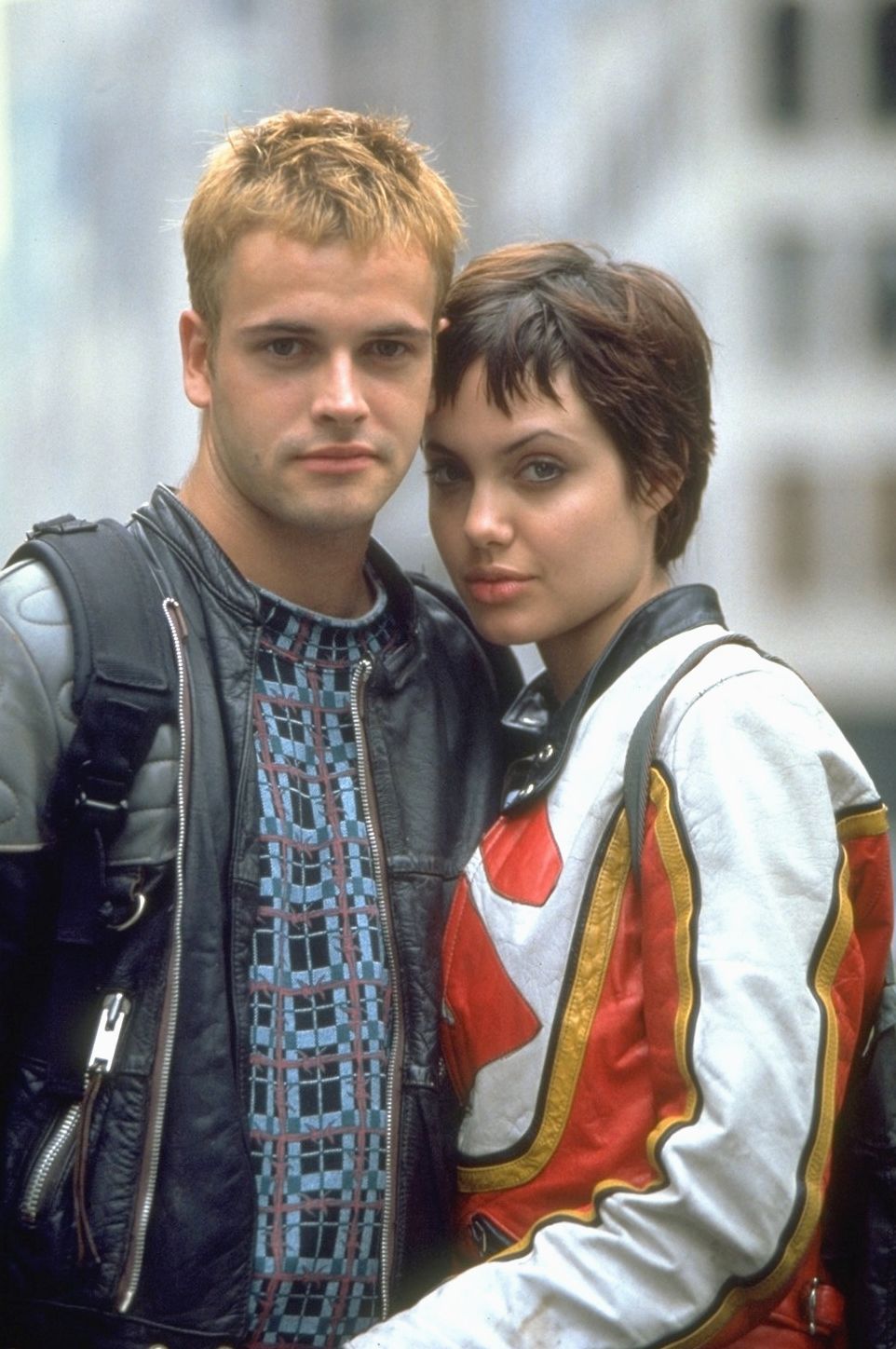 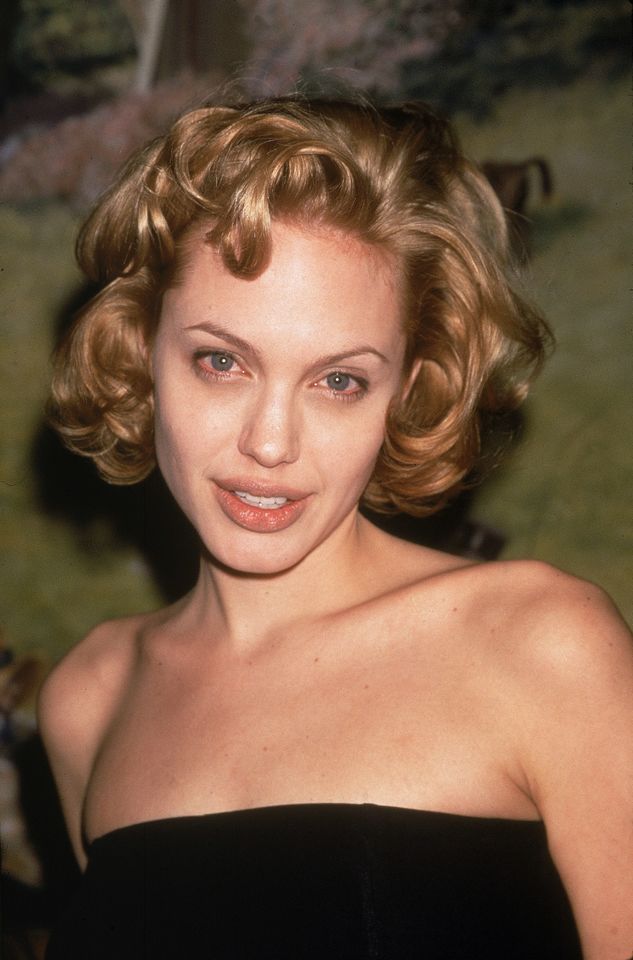 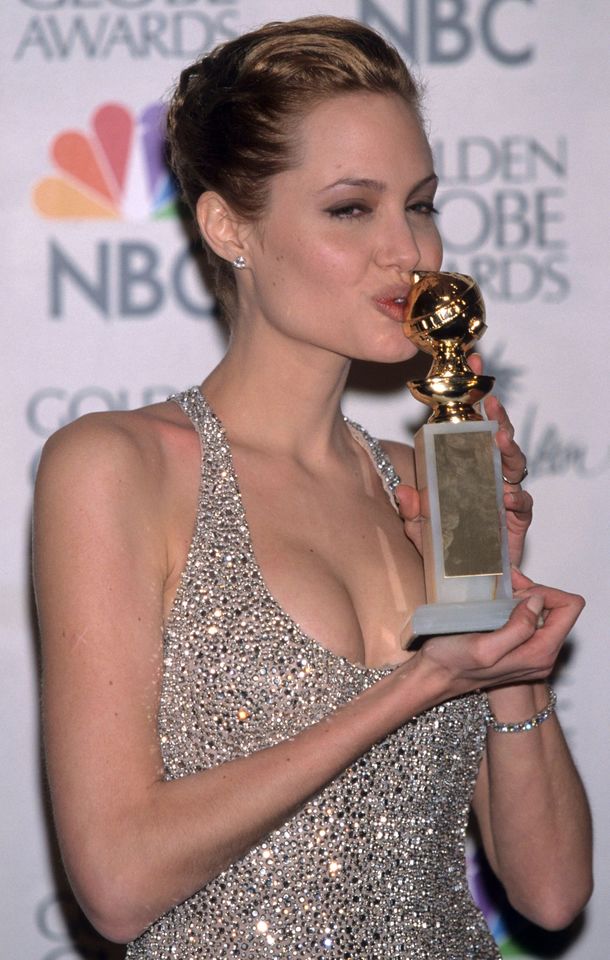 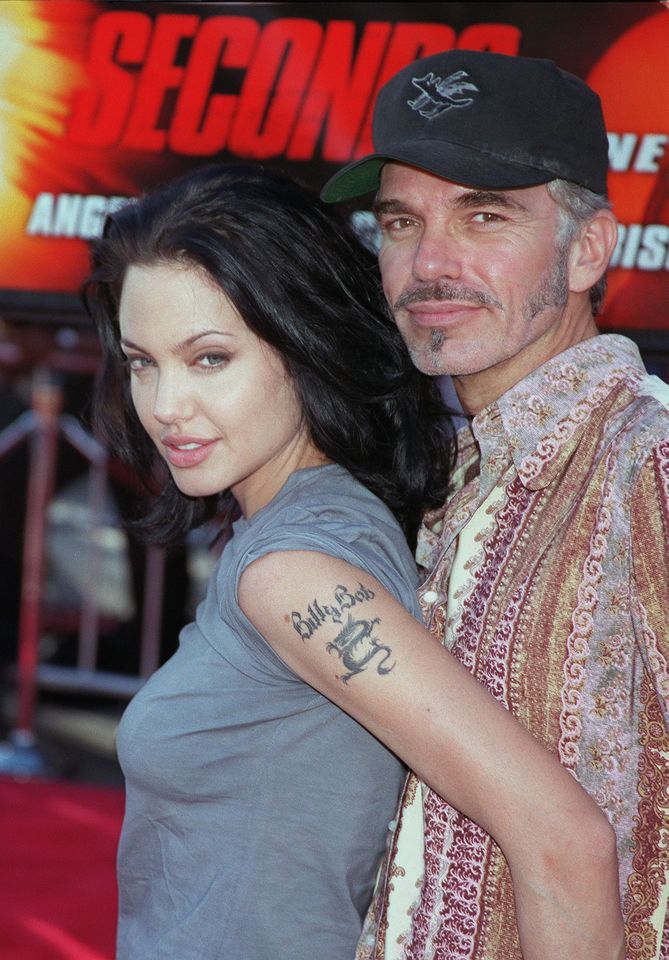 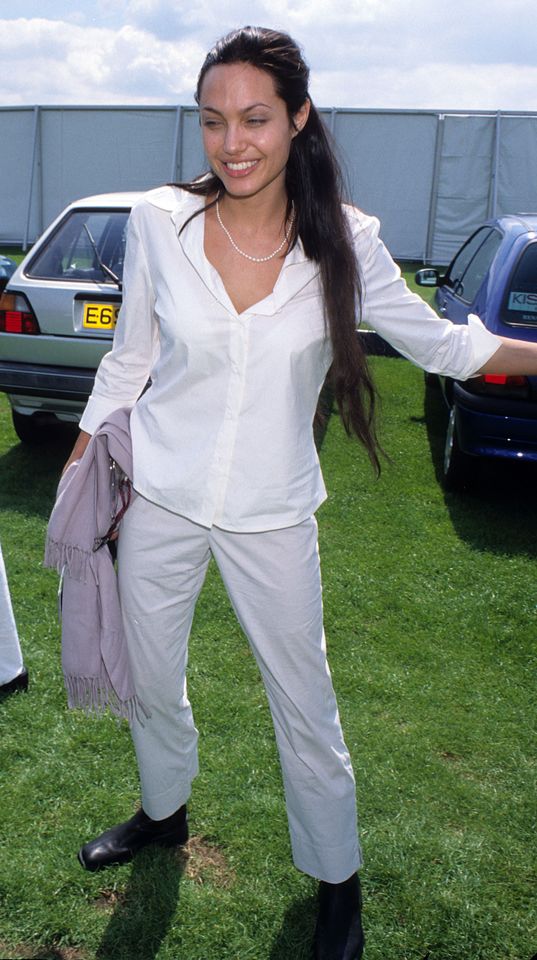 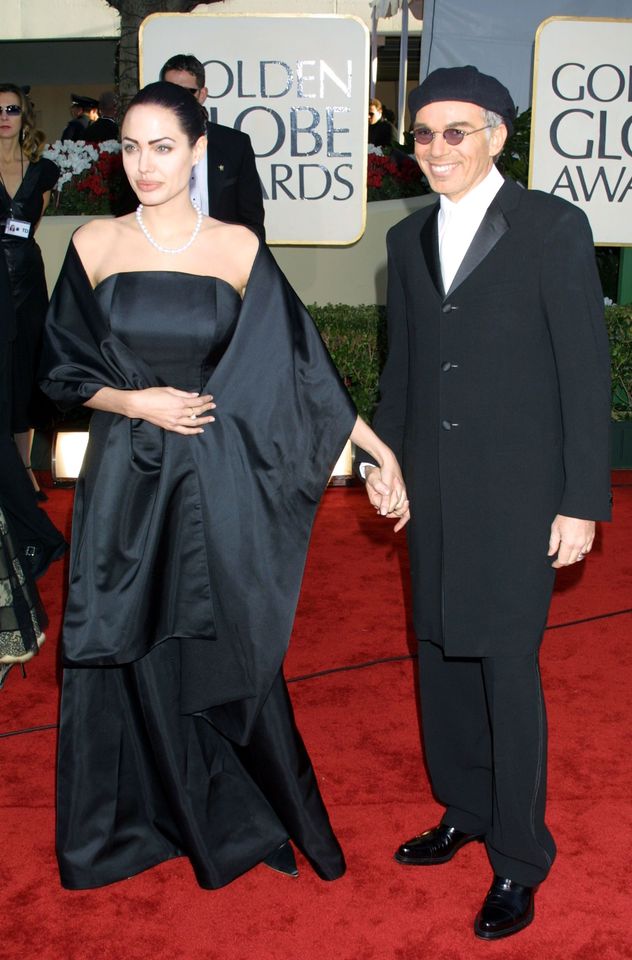 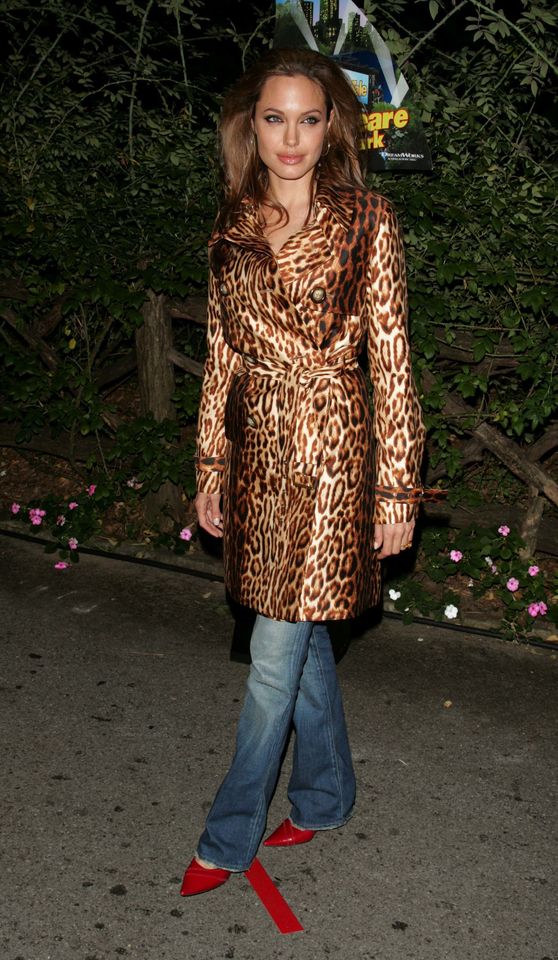 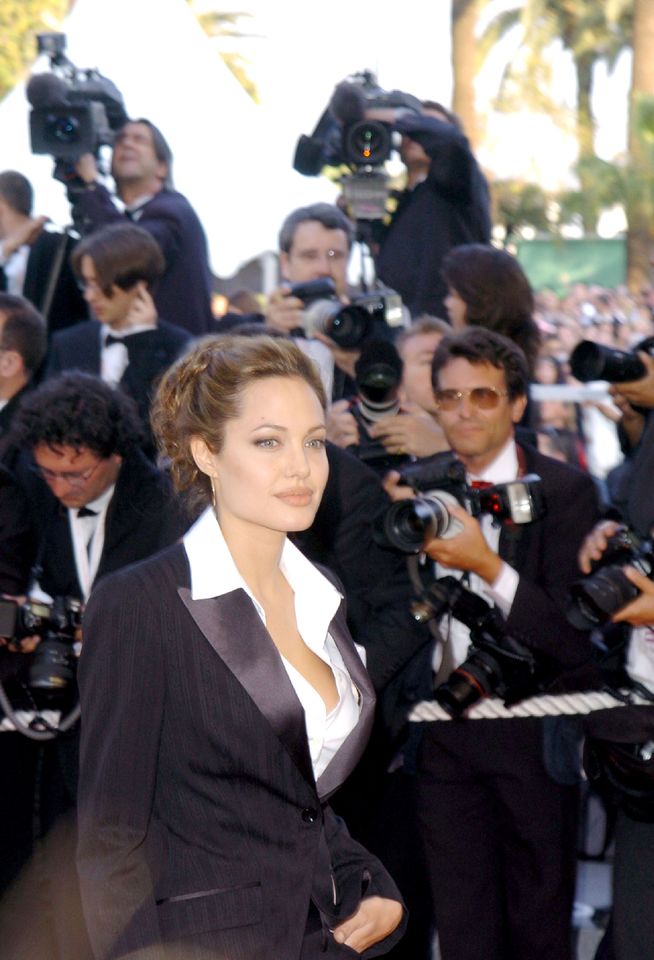 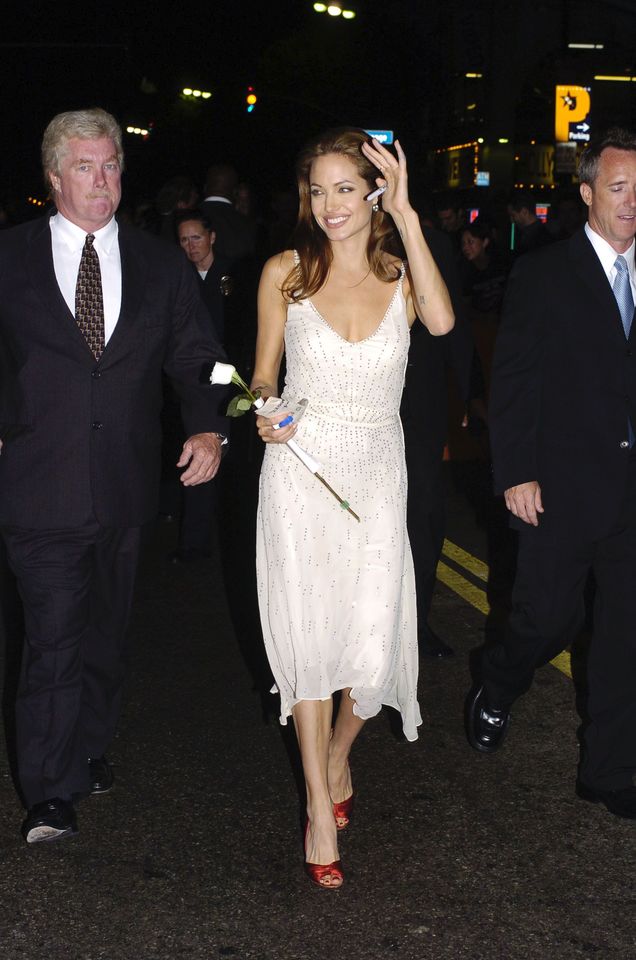 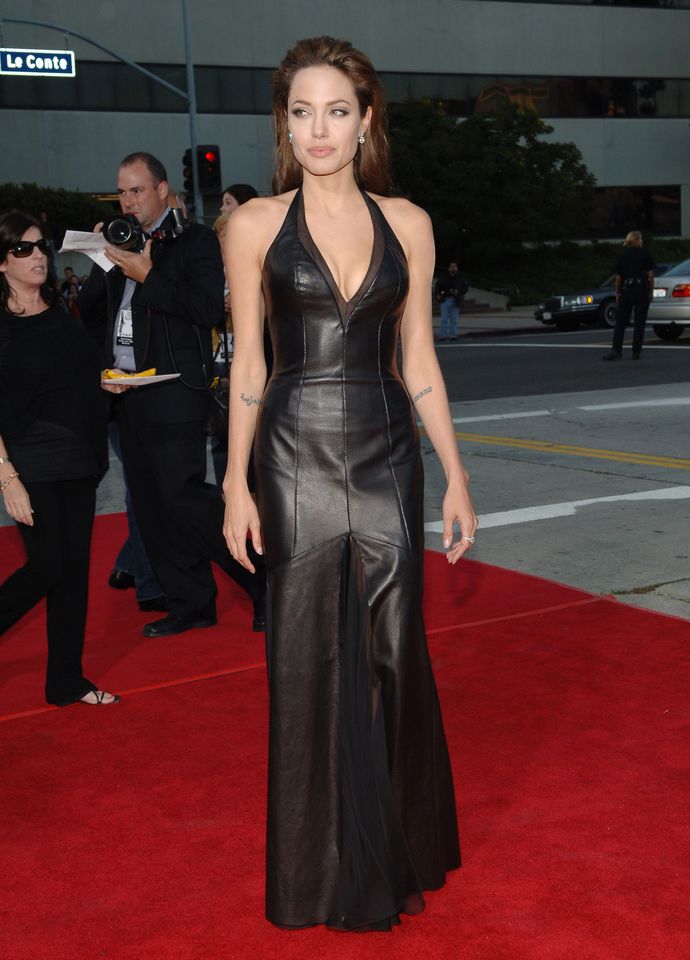