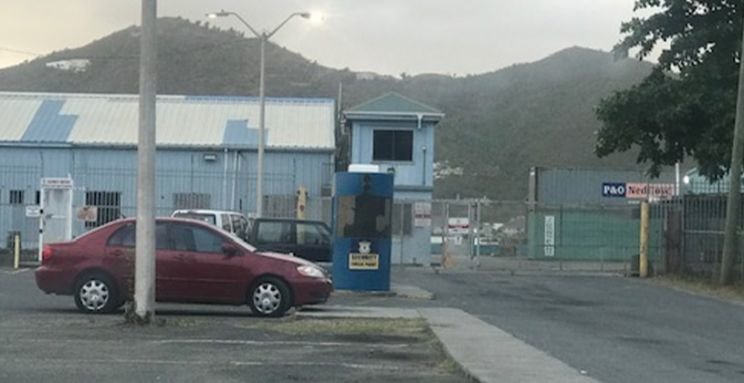 Airport, Ports Authorities To Be Merged

Legislation will be taken to the House of Assembly to merge the BVI Airport Authorities (BVIAA) and the BVI Ports Authorities (BVIPA).
Premier and Finance Minister, Hon. Andrew Fahie, who made the announcement said that this is in an effort to reduce operational costs.

“Legislation will also be coming to merge the BVI Airport Authority and the BVI Ports Authority into a single entity. This will reduce the operations cost for these two bodies,” he said during an event over the weekend in District One at the Cappoons Bay Recreational Grounds.

He also announced plans through legislation to turn the Water and Sewerage Department and the Virgin Islands Shipping Registry into statutory bodies.

“This will help them to become more profitable,” he stated. The Premier did not indicate how soon the proposed Bills are expected to be taken to the House of Assembly.

Premier Fahie also spoke about plans to bring E-government legislation to make it easier to conduct business with government.

The finance minister spoke to the Virgin Islands Investment Act and Business Licensing Act of 2020 which were introduced in the House of Assembly last year.

To this end, he said that Junior Minister for Trade Hon. Shereen Flax-Charles will be spearheading this task and a series of public meetings will be held to gain input from residents as they move to revolutionize the way trade and investments are done in the BVI.
#Fahie  #the Virgin Islands
Add Comment