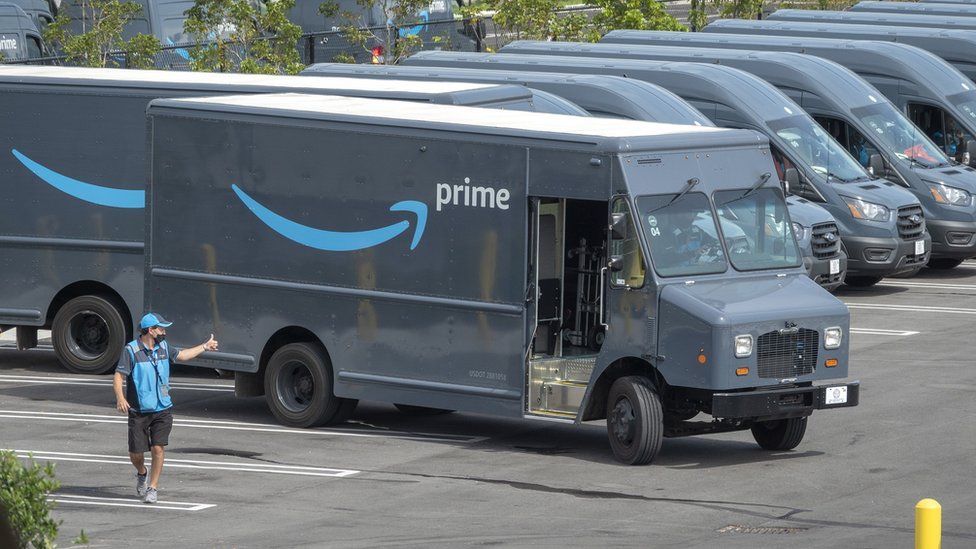 Amazon has apologised to a US politician for falsely denying that drivers are, at times, forced to urinate in plastic bottles.

The company has now apologised after evidence emerged of drivers having to urinate in bottles.

"We owe an apology to Representative Pocan," Amazon said in a statement.

"The tweet was incorrect. It did not contemplate our large driver population and instead wrongly focused only on our fulfilment centres."

It added that its fulfilment centres all have dozens of toilets that employees can use "at any time". 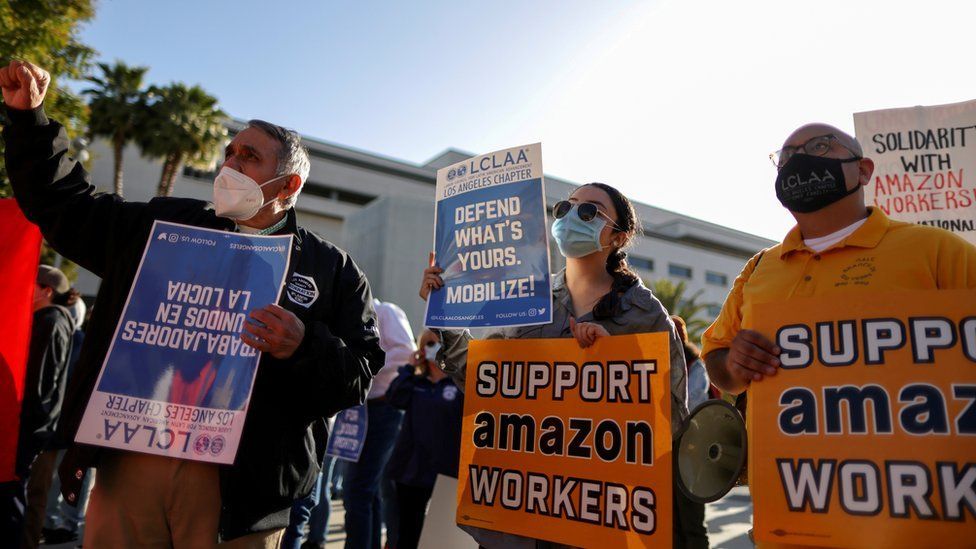 Mr Pocan had criticised Amazon for opposing efforts by workers to unionise a major facility in Alabama.

Shortly afterwards, Amazon's official account responded: "You don't really believe the peeing in bottles thing, do you? If that were true, nobody would work for us."

Several news outlets then quoted numerous Amazon employees who confirmed that they had been left with little option but to urinate in plastic bottles while working. They also described relentless working practices, both in its fulfilment centres and as delivery drivers.

The Intercept also said it had obtained internal documents suggesting that Amazon executives were aware of this happening.

Amazon's retraction added: "We know that drivers can and do have trouble finding restrooms because of traffic or sometimes rural routes, and this has been especially the case during Covid when many public restrooms have been closed."

It said the problem was "a long-standing, industry-wide issue" and said that they "would like to solve it".

Mr Pocan rejected the apology on Saturday, tweeting: "Sigh. This is not about me, this is about your workers - who you don't treat with enough respect or dignity. Start by acknowledging the inadequate working conditions you've created for ALL your workers, then fix that for everyone and finally, let them unionise without interference."

Amazon workers in Bessemer, Alabama, voted in a historic poll last week to decide whether they want to be represented by the Retail, Wholesale and Department Store Union. The effort has been strongly opposed by Amazon.

The results are not expected until next week. If they vote yes, it will become Amazon's first US union.

Amazon has successfully fought off union efforts elsewhere in the US. However, most of its European facilities are unionised.