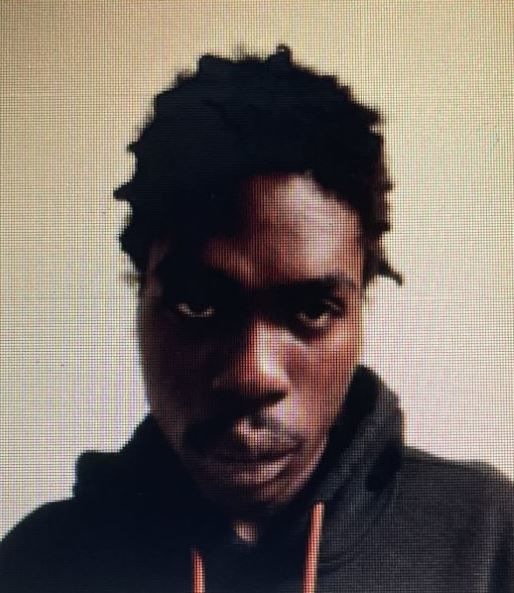 Arien Milton Kwarme Fahie, who has been charged with the murder of Corey Butler, made his first appearance before the Magistrate’s Court today, July 26, 2022, days after he was deported from the US Virgin Islands (USVI) after being captured in the area of the Clinton E. Phipps Racetrack in Estate Bovoni, St Thomas on Saturday, July 23, 2022.

Fahie is jointly charged with Akeem Durrant, 35, of Bellevue for the murder of Butler, who was fatally shot on Tuesday, June 21, 2022, in the Scatliffe Alley area. 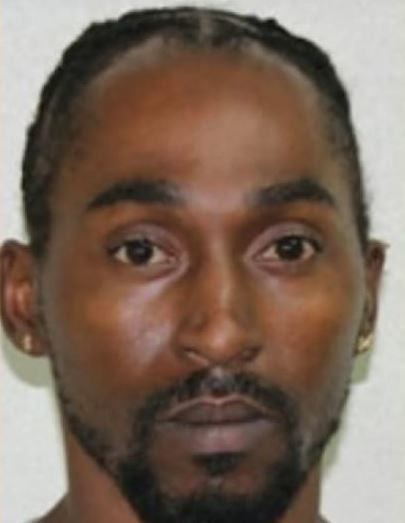 Corey Butler was fatally shot on Tuesday, June 21, 2022, in the Scatliffe Alley area.