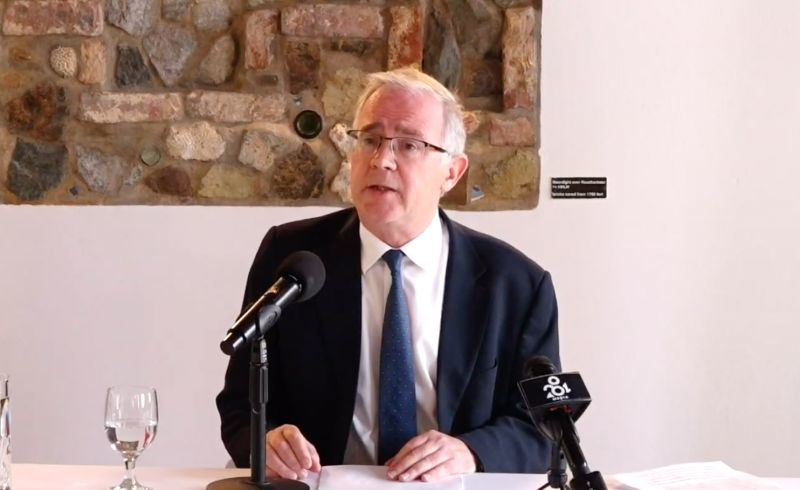 CoI Report: ‘No decisions will be made' ahead of UK Ministerial visit – Governor

Governor of the Virgin Islands, H.E. John J. Rankin, CMG during a press conference on Friday morning, April 29, 2022, has indicated that with regards to the recommendations coming out from the CoI report, no decision has been made as yet.

At the press conference, Governor Rankin revealed that the CoI Commissioner, Sir Gary R. Hickinbottom made several key recommendations, including direct rule and speedy review of the VI Constitution.

According to the Governor, the report also included recommendations for the curtailment of 'open-ended discretionary powers' held by public officials, including Cabinet, and a series of audits into projects, which may lead to criminal investigations.

Some of these projects included that on the failed $7.2M BVI Airways Project and the $1.6M Elmore Stoutt High School Wall Project.

The Governor revealed that the report found that the school wall project funding was split between 70 contractors, 40 of whom had no constructors license.

With Minister for the Overseas Territories, Amanda A. Milling, scheduled to win the Virgin Islands as soon as next week for meetings, the VI public now awaits the decisions of those meetings and deliberations. 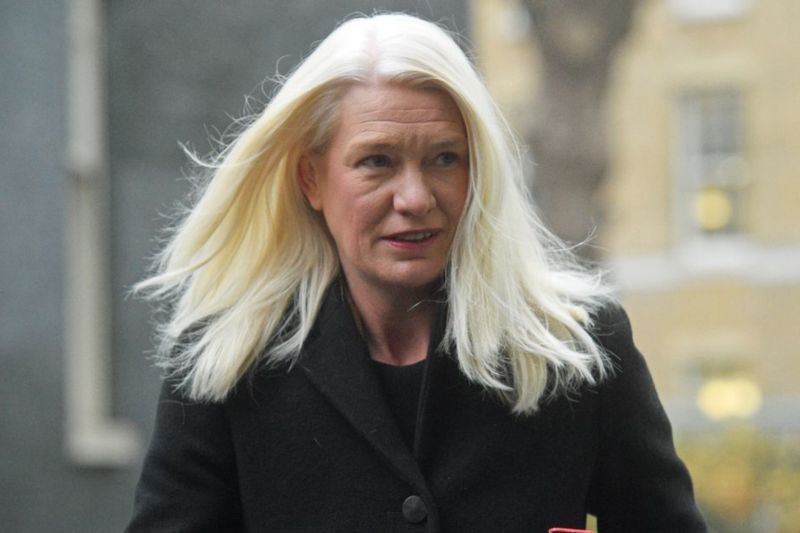 With Minister for the Overseas Territories, Amanda A. Milling, scheduled to arrive in the Virgin Islands as soon as next week for meetings, the VI public now awaits the decisions of those meetings and deliberations.

Governor Rank in response to questions from the media regarding the CoI Report recommendations added, “No decisions have been made, and the Minister of the overseas Territory in the UK will be coming here next week precisely to have discussions on those recommendations with the Government, members of the House of Assembly and others in the territory,” he said.

“Thereafter, no doubt deliberation will need to be considered and a decision will be made, I will make a further statement at the end of the Minister’s visit here,” he added.

Governor Rankin added that he pledgees that the best interests of the people of BVI will continue through transparent, honest, and open governance in accordance with the rule of law in the territory.