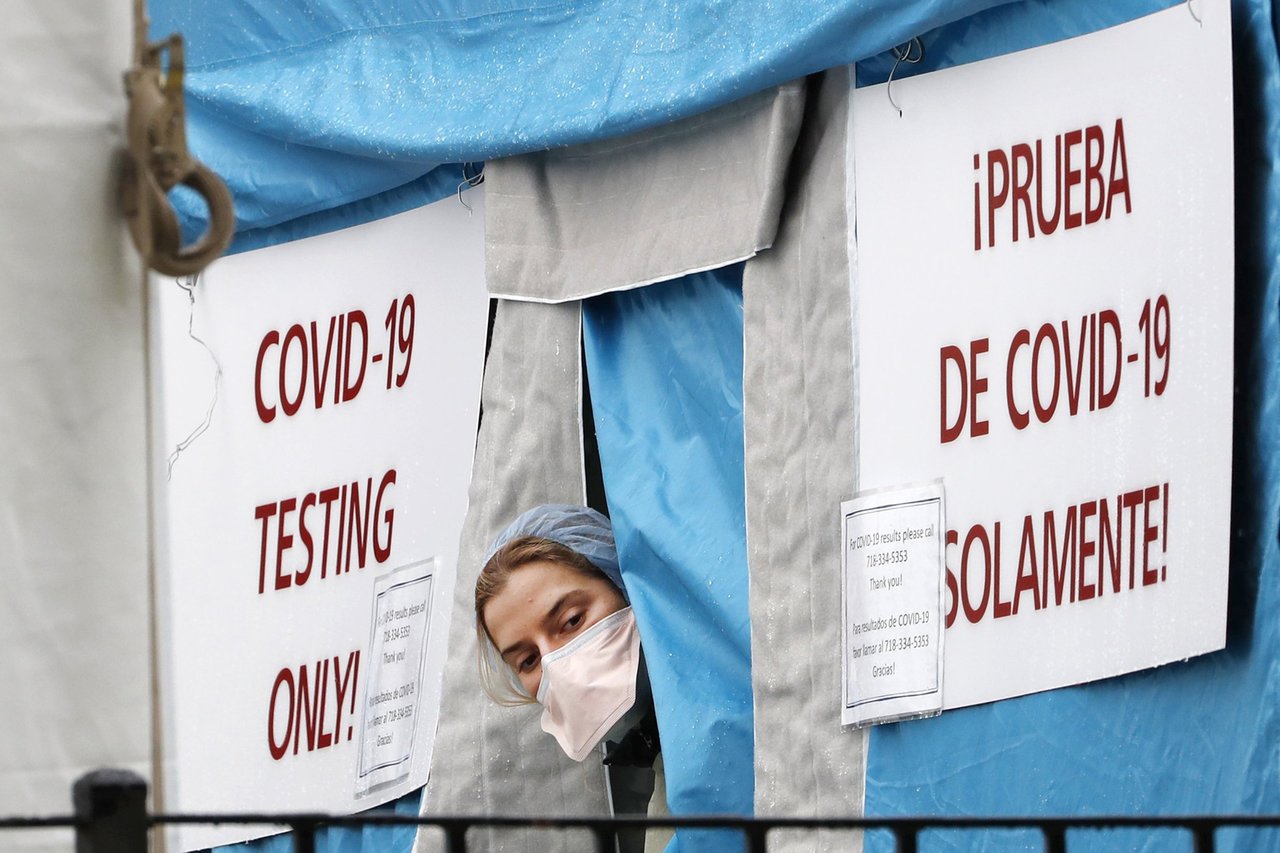 ‘Act quickly, act decisively, act robustly’ to stop coronavirus outbreaks, WHO special envoy says
The United States had the highest number of reported cases, with at least 161,807 instances of infection.

Italy’s health ministry reported that as of 6 p.m. local time on March 30, there were at least 101,739 total cases of infection among its 60 million citizens.

David Nabarro, a special envoy on COVID-19 to the World Health Organization, told CNBC that countries need to act fast and stop the coronavirus outbreak before it grows into an exponential problem.

“This set of outbreaks that are making up the pandemic increase in scale exponentially; they double in size every few days, like every three days,” Nabarro told CNBC’s “Squawk Box” on Tuesday. “Trying to get in ahead of an exponential problem is much easier if you’re dealing with it early on.”

Countries are being forced to make difficult decisions at the moment to try and halt virus from spreading within their borders: They want to slow down the rate of infection to a level where their respective health-care systems can handle the strain. But, to do that, they are being forced to undertake strict lockdown measures that would undoubtedly have a severe impact on their economies.