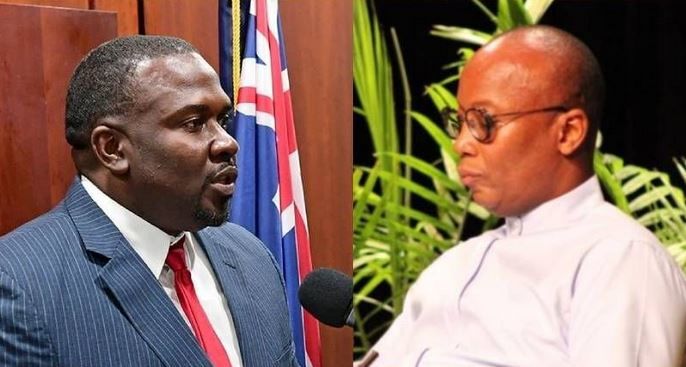 Hon Penn may become future VI Premier but not in 2023 – Claude O. Skelton-Cline

Social Commentator Claude O. Skelton-Cline said while he believes the current National Democratic Party (NDP) Chairman and Minister for Health and Social Development, Hon Marlon A. Penn (R8), may become the Premier at some point in the future, that time is not in 2023.

Mr Skelton-Cline was at the time speaking during the January 17, 2023, edition of his Honestly Speaking radio talk show on ZBVI 780AM.

“I think at some point in the future, Honourable Marlon A. Penn may very well become a Premier of this country, but in this current climate of crisis and chaos, I don't think he is that kind of leader,” Skelton-Cline said.

He said the names he proposed as possible Premiers of the VI offer a better level of experience and skill that the VI is in need of at its current juncture of navigating the Commission of Inquiry recommendations.

“This is why I'm putting forward a name such as Ronnie W. Skelton and Dr Kedrick Pickering, who are tried, tested, some steady familiar hands with some life experience and wisdom, who can bring to bear what needs to be brought to bear,” he said. 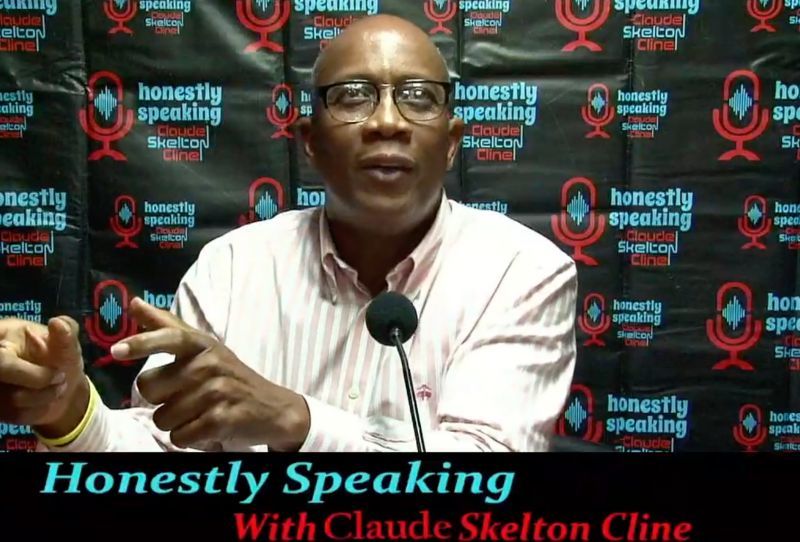 Claude O. Skelton-Cline added that he does not believe in the VI’s current political climate, party politics works work and as such he is considering himself an independent.


Meanwhile, the man of the cloth added that he does not believe in the VI’s current political climate and party politics and is therefore considering himself an independent.

“Let me put it on the record. It is probably best to describe me as an independent politically. Some of you will get a kick out of that...”

Skelton-Cline remarked that while has been on both sides in the last three elections and has helped both sides to victory, he will best describe himself as an independent moving forward.

“ So I love all of you because all of you are my brothers and sisters and I don't see that part facetiously either,” he remarked.
#Commission of Inquiry
Add Comment