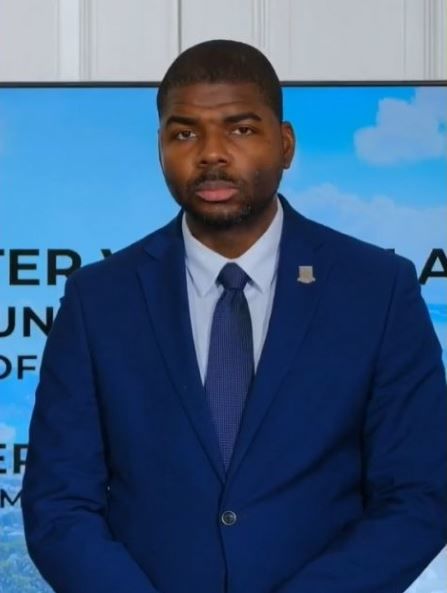 Despite reports of some members and supporters of the Virgin Islands Party (VIP) not pleased with the leadership of the Premier and Minister of Finance in the Unity Government, Dr the Honourable Natalio D. Wheatley (R7), Dr Wheatley has said he desires to lead the VIP into the 2023 general elections.

With the shocking incarceration of Ex-Premier Hon Andrew A. Fahie (R1) in Miami on April 28, 2022, the Virgin Islands Party (VIP) Congress met on April 30, 2022, and unanimously voted for the then Acting Premier Dr Wheatley (R7) to become the new Chairman of the VIP.

Dr Wheatley had served as Deputy Premier under Hon Fahie.

The VIP then agreed to unite with the National Democratic Party (NDP) and Progressive Virgin Islands Movement (PVIM) to form a coalition government to stave off direct rule by the United Kingdom, following the scathing Commission of Inquiry (COI) Report. Dr Wheatley was then named Premier and Hon Kye M. Rymer (R5), also of the VIP, was named Deputy Premier. 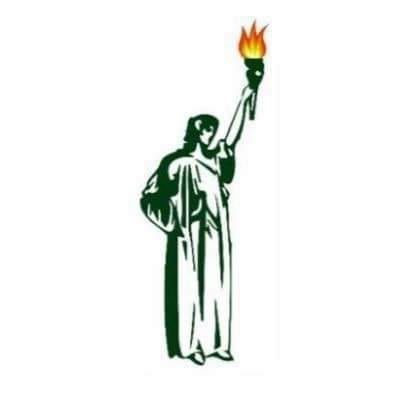 With the shocking incarceration of Ex-Premier Hon Andrew A. Fahie (R1) in Miami on April 28, 2022, the Virgin Islands Party (VIP) Congress met on April 30, 2022, and unanimously voted for the then Acting Premier Dr Wheatley (R7) to become the new Chairman of the VIP.

‘I put myself forward’ to lead VIP- Dr Wheatley

Dr Wheatley had said the coalition government would run the affairs of the territory until the next elections constitutionally due by the second quarter of 2023.

Responding to a question at a press briefing on September 23, 2022, Dr Wheatley said while the decision ultimately rests with the VIP Congress, he desires to continuing leading the party.

“I am the head of the VIP now and of course I would seek the support of the VIP congress to remain as the leader. Of course, that decision is for the VIP Congress, but certainly I put myself forward as one having the desire to continue in this position,” Premier Wheatley stated.

“I am not aware of any leadership problems’

Meanwhile, Dr Wheatley also said he was unaware of persons in the VIP camp not pleased with his leadership so far.

Unity Government legislator and Fourth District Representative Hon Mark H. Vanterpool had labelled the Unity Government as a ‘puppet government’ and that Governor John J. Rankin CMG was the one running the territory; however, Hon Vanterpool subsequently withdrew this statement in the House of Assembly (HoA).

“I am not aware of any leadership problems but certainly I am all ears if persons want to speak to me about any challenges as it pertains to leadership. Certainly, I am willing to listen and at the very least have a conversation,” Hon Wheatley stated.