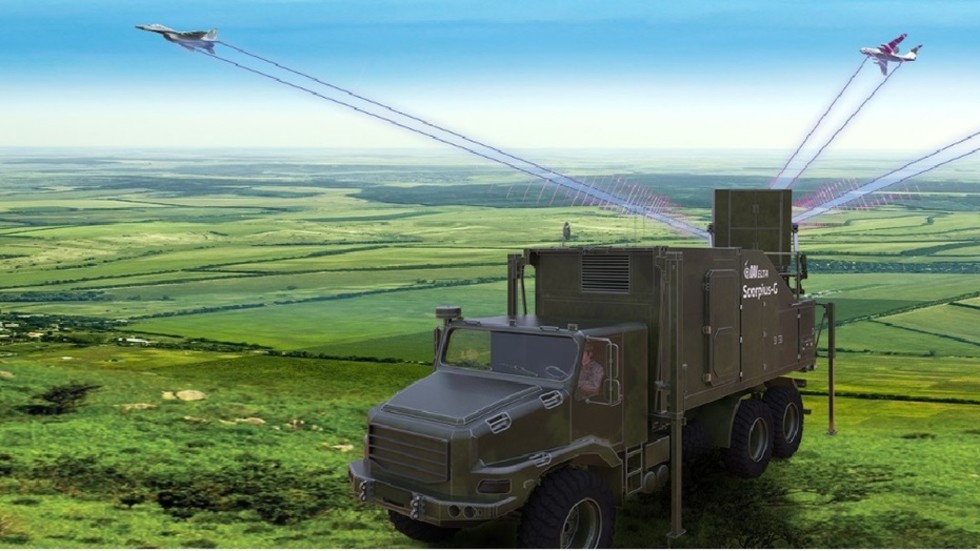 Israel to target enemies with beams instead of missiles

Israel has unveiled what it says is the world’s first family of electronic warfare systems, capable of detecting and disrupting multiple targets at the same time with the use of special beams.

The units work not by firing missiles or bullets, but by sending out narrowly focused beams that jam various enemy systems, including radars, sensors, navigation equipment, and data communications.

Based on the latest electronic scanning technologies, the Scorpius systems can cover vast areas and disrupt multiple targets at the same time – even if they’re located at varying distances from each other, the company said.

“Protecting the use of the electromagnetic domain for our forces, while denying its use by the enemy, has become mission-critical” for Israel as this field is absolutely crucial for success in modern warfare, said Adi Dulberg, the head of IAI’s intelligence division.

“The new technology, developed by IAI’s talented engineers, tips the scale of electronic warfare, providing world-first breakthrough capabilities” for the country, he added.

Four versions of Scorpius systems are available, with its ground variant – which can be both stationary and vehicle-based – intended for detecting and disrupting ground and airborne threats. The naval version is aimed at creating a sort of electronic protection dome above the vessel on which it’s based, while the aerial system provides a warplane with the option of disrupting the enemy’s electromagnetic operations both on land and in the air. There’s also Scorpius-T, used for training and getting the pilots acquainted with the hardware.

The announcement of the new electronic warfare systems comes a week after the Israeli military launched a massive balloon in the north of the country. The ‘Sky Dew’ craft, which IAI also helped develop, is said to boost the country’s air defenses through its radar, capable of detecting incoming long-range missiles, cruise missiles and drones.

Israel has been heavily investing in air defense and radar technologies in recent years due to concerns over the proliferation of Iranian drones and missiles in the Middle Eastern region, as well as the threat posed by makeshift rockets and incendiary balloons launched at the Jewish state from Gaza by Palestinian armed group Hamas.