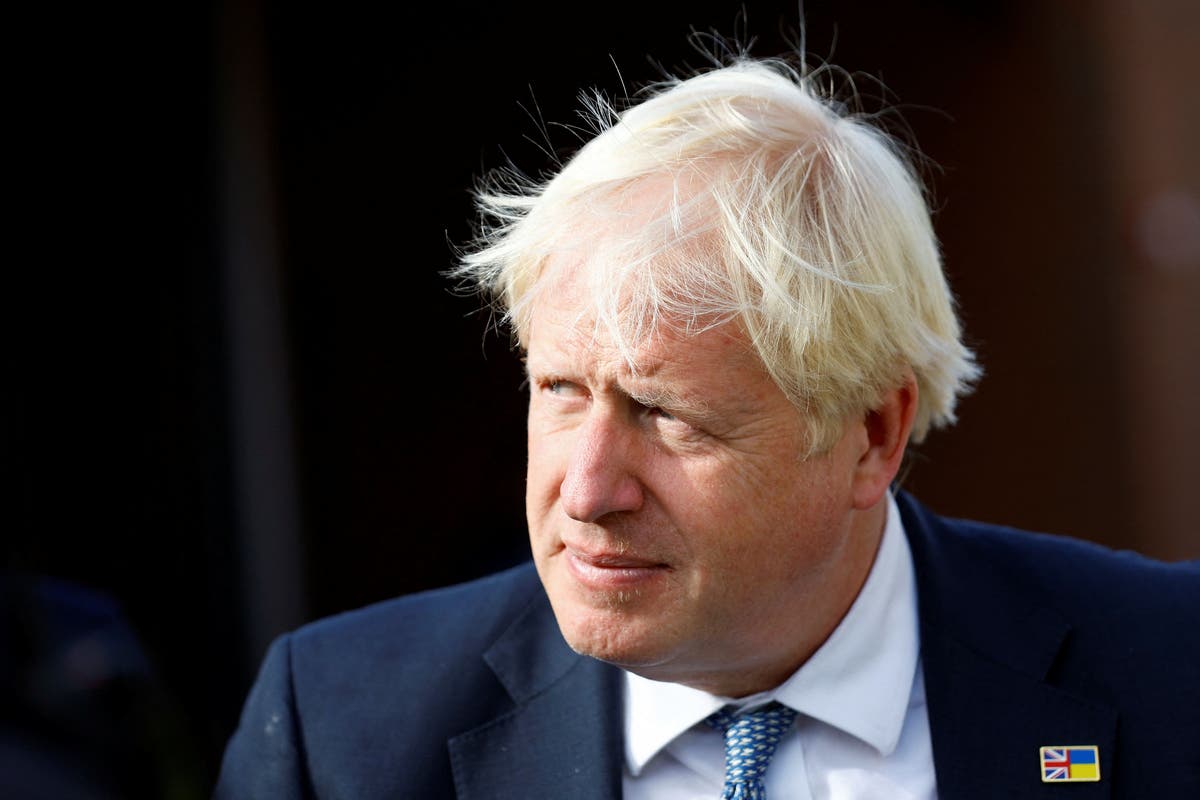 The former Prime Minister is said to have been critical of China during a speech to guests at the five-star Fullerton Bay hotel in Singapore
Billionaire financier Mike Bloomberg was forced to apologise to hundreds of guests at a business event in Singapore after Boris Johnson made a speech criticising China, reports have said.

The former Prime Minister spoke at the Bloomberg New Economy Form in Singapore on Tuesday where he described China as “a coercive autocracy” during an after-dinner speech to approximately 500 Asian businesspeople, investors and diplomats.

Mr Bloomberg, the former mayor of New York and friend of Mr Johnson, acknowledged that some attendees may have been “insulted or offended” by the remarks during a session on Wednesday.

According to The Guardian, the businessman later clarified that Mr Johnson’s comments were “his thoughts and his thoughts alone”.

“Some may have been insulted or offended last night by parts of the speaker’s remarks referencing certain countries and their duly elected leaders.

“Those were his thoughts and his thoughts alone, not cleared in advance by anyone nor shared with me personally,” Mr Bloomberg said.

“To those of you who were upset and concerned by what the speaker said, you have my apologies.

“And if you weren’t upset, perhaps you’ve enjoyed Boris Johnson - he is who he is. He’s very controversial but also very entertaining. He was trying to be amusing rather than informative and serious and I think we need to give him a little bit of credit for that.”

Mr Johnson is also said to have told guests that he was taking a “temporary hiatus” from frontline politics, fuelling speculation that he plans to make a comeback in future.

One guest at the dinner said: "Boris was pretty belligerent in his criticism of a bunch of foreign governments, especially China and Russia, which he described as coercive autocracies."

Another attendee said: "Boris was very, very critical. The speech was pretty shocking. People felt uncomfortable. He used very undiplomatic language about China at a conference in Asia. A former Foreign Secretary and Prime Minister should have known better."

A spokesperson for Mr Johnson said: “The Prime Minister is robust in his criticism of authoritarianism and autocracy – including in Russia and China – and will continue to be so. He will continue to make the case for freedom and democracy on the world stage.”
#Boris Johnson  #Johnson
Add Comment