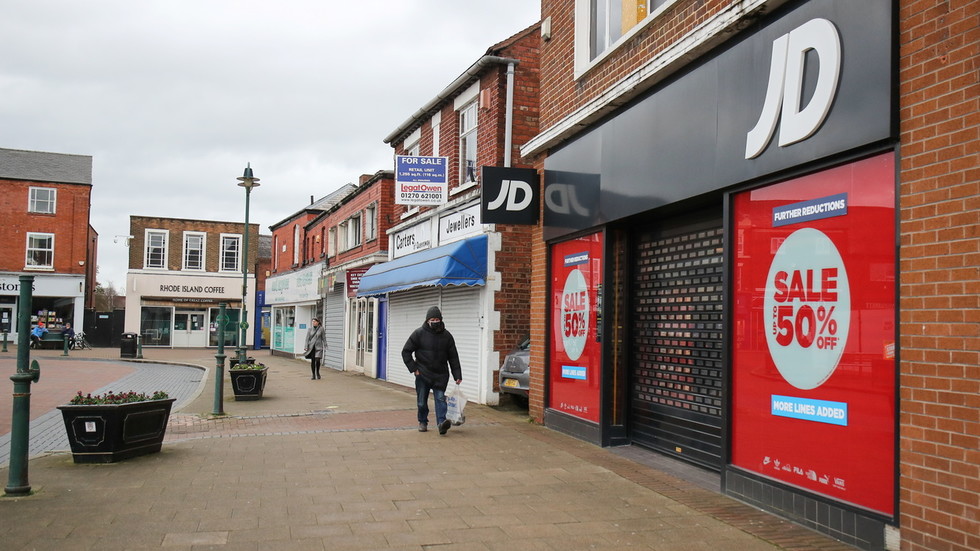 When it comes to how Covid has affected the sexes over the past year, more men died from the virus but women suffered more negative effects to their wellbeing, the UK’s Office for National Statistics (ONS) reported on Wednesday.

The ONS looked at how Covid and lockdown restrictions had affected both men and women over the past 12 months, and reported contrasting results for the sexes.

Last April, during the first peak of coronavirus infections in the UK, 5,000 men died from Covid 19 in England and Wales, compared to 3,600 women.

Over the summer, when infection rates fell, the respective death tolls among the sexes converged, but the difference appeared again when infections increased. During the week ending January 21, 4,600 men died from Covid while 4,200 deaths were reported in women.

In general, the ONS said women were more likely to be furloughed between July 1 and December 31, and spent significantly less time working from home. However, they spent more time at home doing unpaid housework or looking after children.

Women, the ONS reported, almost always reported consistently higher levels of anxiety between March 20 – shortly after the first lockdown began – through to the week ending February 7.