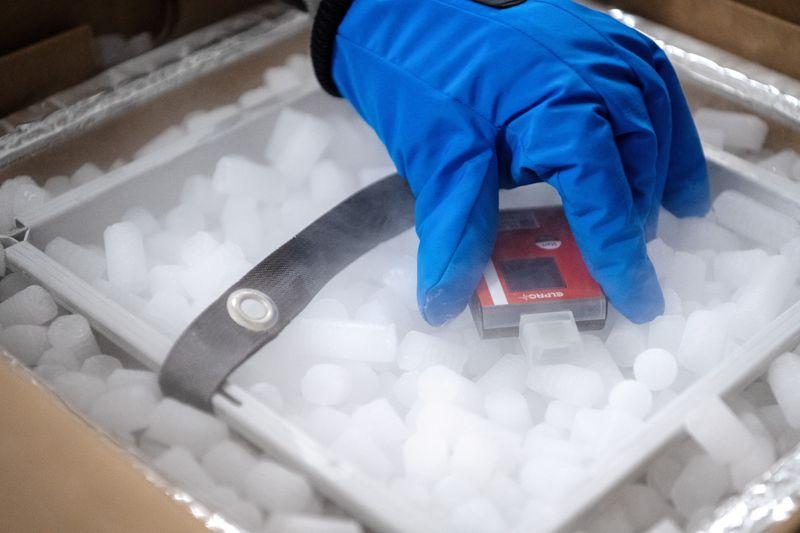 Swiss canton says person died after COVID-19 shot, unclear if there is a link

A Swiss person who was among the first in the country to be vaccinated with a COVID-19 shot later died, officials in the canton of Lucerne said on Wednesday, though they did not indicate whether the death was related to the inoculation.
“We are aware of the case,” a spokesperson said, adding the matter had been referred to Swiss drugs regulator Swissmedic.

The canton did not release details including the time that elapsed between when the person received the shot and when the death occurred.

Lucerne was the site of the first vaccinations in Switzerland beginning last week, with a shot from Pfizer and its German partner BioNTech given primarily to elderly people. Switzerland has received 107,000 vaccine doses, so far, and expects to get 250,000 per month starting next year.