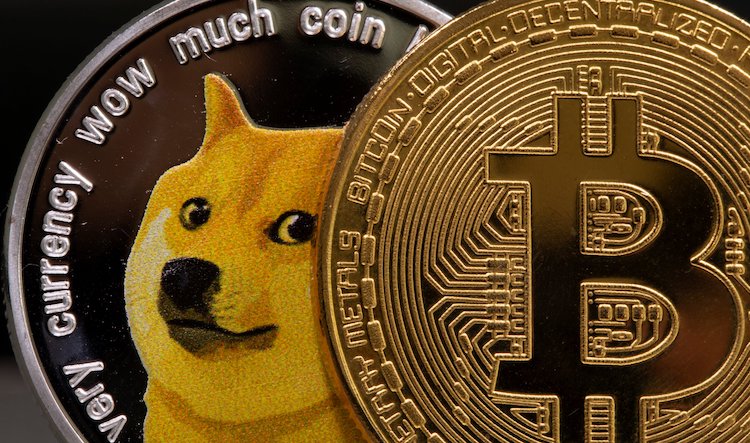 UK: Bitcoin and Dogecoin are the First Investment for 45% of Young People

Nearly half of the young Briton choose the crypto market as the first investment option in their lives but most have used debt to do so, a recent study reveals.

45% of the UK residents aged between 18 and 29 responded that their first investment was in digital assets. However, more than 50% of the youngsters used debt to purchase cryptocurrencies.

Crypto Is Popular Amongst Young Brits

A recent poll conducted by Opinium for the investment platform Interactive Investor revealed that 45% of 18-29-year-olds in the UK dived into the crypto market as a first-time investment in their lives.

Out of all digital assets, bitcoin is by far the most popular among the youngsters as more than 20% of them invested in it. Interestingly, the “meme coin” – Dogecoin – is also one of the most preferred cryptocurrencies.

However, 56% of the participants admitted that they had taken on debt to fuel their bitcoin purchases. 23% of the attendants used their credit cards to allocate funds in the digital asset, while 17% went for student loans. A further 16% employed another type of loan.

“Young adults using credit cards, student loans and other forms of debt to invest is a worrying trend.”

He sounded a note of caution for the youngsters that the huge debt could damage their credit scores and “therefore cause financial obstacles later in life.”

Speaking of the long-term period, 20% of the attendants revealed that they would store their savings in cash over a 10-year period. Crypto ranked second with 16%, while investment in shares placed third with 14%.

1/3 of UK Crypto Investors Check Their Balances Every Day

The British people seem to have boosted their interest in cryptocurrencies as recent research revealed that about 78% of adults have heard of digital assets. Moreover, nearly 2.3 million individuals hold or have owned virtual currencies at some point.

It is worth noting that the way UK residents think about crypto has also changed dramatically. They no longer see cryptocurrencies as speculative assets but rather as a serious investment option or alternative to traditional investments. As a matter of fact, last year, 38% of the people compared the crypto market to gambling, while the percentage nowadays has dropped to 9%.

Interestingly, the number of investors who check their balances daily increased to 29% – more than double from 13% in 2020. Overall, most of the Brits are long-term bullish. The survey revealed that nearly 50% of cryptocurrency hodlers plan to increase their exposure trusting that “they’ll make money at some point.”

Source: UK: Bitcoin and Dogecoin are the First Investment for 45% of Young People – Fintechs.fi
Add Comment